Ex-Premiership hitman Noel Whelan has claimed that some of Ange Postecoglou’s comments on youth development at Celtic are disingenuous.

The current length of Ange Postecoglou’s 12-month rolling deal means that for the foreseeable future, the former Australia boss can only look ahead to the 2021/22 season with certainty.

In comments made to the Daily Record, the newly appointed Celtic boss claimed that he is a “big believer” in youth development and has a desire to get “really involved in the academy process.”

With Celtic facing the need to rebuild the squad with uncertainty swirling over a number of key players, bringing through youth players into first-team plans could be a cost-effective theme of next season.

However, Whelan feels that Postecoglou lacks the certainty of time on his side in his current deal – meaning that he might lack the job security to nurture youngsters in the long run.

“Players aren’t just going to grow out of the ground. They need nurturing and coaching.

“Very often you’ll get just one player who manages to actually get into the first-team side. It just doesn’t happen a lot these days but it can happen.

“But that’s definitely not gonna happen in 12 months. So he needs to hit the ground running and I think he should be concentrating on the players he’s got.

“That means trying to keep the star players who are trying to leave. He needs to get some structure behind the players so they know what they are doing and how they are playing.”

Although doubt certainly swirls over the nature of his current deal, Postecoglou has exhibited a willingness to develop youth in his past.

During his time in Australia with Brisbane Roar, Postecoglou dealt with the departure of several experienced names and rebuilt gaps in the squad with young club-grown talents.

Will Postecoglou look to youth next season? 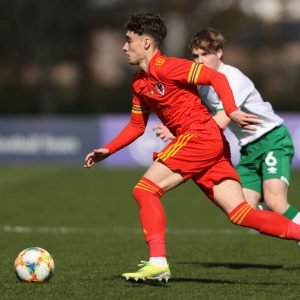 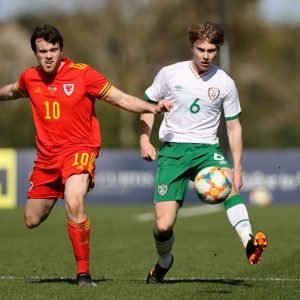 Conversely, Celtic have struggled to bring through prospects in recent years.

Luca Connell is one such prospect who has spoken openly on the lack of opportunities at Parkhead, though Postecoglou’s comments could at least offer some hope for improvements in terms of bringing youth through.