Celtic fans have been treated to Liam Shaw’s unveiling as a Hoops player – six months after a deal was agreed with the out-of-contract prospect.

The 20-year-old midfielder, who can also feature adeptly at centre-back, has joined Celtic on a four-year deal following the expiration of his contract with relegated EFL Championship side Sheffield Wednesday.

The ex-Owls man saw out the final six months of his deal and has since made the move to Glasgow.

Celtic players who are not on international duty are due back at Lennoxtown for training this week, with Shaw set to link up with some of his teammates ahead of a vital campaign.

Shaw himself saw the chance to announce himself to the Hoops faithful in an interview with the club.

Speaking to Celtic [via Celtsarehere], the player said:

“It feels good, obviously. It’s a really nice kit in green. I’ve always been in blue but green is my new favourite colour.

‘When I heard that Celtic were interested, I couldn’t believe it, to be honest – a club of this stature and one of the biggest clubs in Europe.’

“I can’t really describe how I feel, but it’s massive for me and my family to get that kind of recognition. I’ve signed now, so it’s up to me to start performing on the pitch.

“We’ve got a new manager so everyone has a fresh start and you’ve just got to go in and try to impress him.

“All the way through my career, I’ve had different managers so all you have to do is keep your head down and show your ability and show you’ve got a good attitude. And hopefully he picks me and I do well for him.”

Shaw forms the vanguard of an anticipated wave of transfers ahead of a rebuilding job in the summer window.

Will Shaw succeed at Celtic? 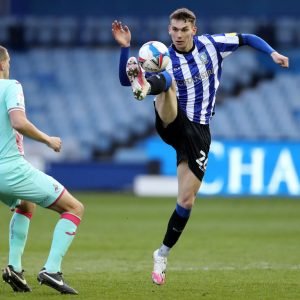 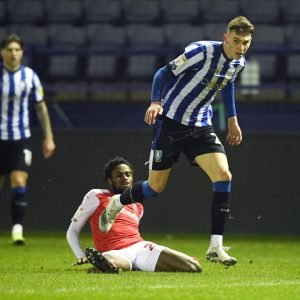 A young prospect with versatility in a number of key positions, the English utility man could prove to be a useful added string to Ange Postecoglou’s bow.

With Postecoglou having yet to meet the squad, Shaw will be hoping to make a potent impression on a manager that is yet to identify his preferred starting XI.