Celtic have caused a stir following the news that academy product Anthony Ralston has seen his current deal extended by a year.

The 22-year-old right-back had attracted interest from a host of Championship and Premiership sides, but the club have since tied him down to a further 12 months.

It is unclear as to how much input Ange Postecoglou had on the decision as he looks to reshape the current squad, though Ralston is currently the only out-and-out right-back under contract at Parkhead.

The Celtic academy product has made 20 outings at a senior level for the club, but has spent large swathes of his career out on loan with the likes of St Johnstone, Queen’s Park and Dundee United in recent years.

The move was met with dismay from some sections of the Celtic faithful, who feel the young defender simply lacks the acumen to grow in importance to Celtic.

“Anthony Ralston is no longer a young [promising] player who could become a top talent,” wrote the account.

“He turns 23 in five months & hasn’t shown any sign of being remotely good enough for Celtic.

“In my eyes this is a very worrying move by the club.”

In all likelihood, Ralston seeing his stay extended is likely an insurance move by the club.

The club would not want to be caught without a number of natural options at right-back, and extending his deal offers a baseline of stability for next season.

Are you worried by the extension? 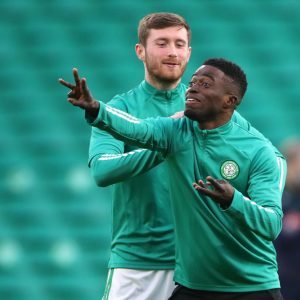 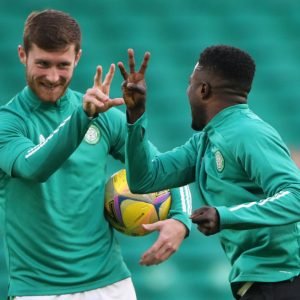 Recruiting a right-back will likely be on the transfer agenda, whilst it is equally telling that the extension is not the penning of fresh terms.

The move ultimately shifts the contractual and sporting power back into the club’s hands.