Egyptian midfielder Trezeguet has opened up on just how close he came to moving to Celtic at one point in his career.

Trezeguet – who is nicknamed after the ex-France international for his striking resemblance to him – currently plies his trade with Aston Villa in the Premier League.

However, his European breakthrough came after moving from Egyptian side Al Ahly to Belgian side Anderlecht, though Celtic were rivalling the continental outfit for the Egyptian’s signature.

As shared by Celtic fan account Everything Celtic (@aboutceltic) on Twitter, Trezeguet spoke openly on why a potential move to Celtic broke down.

“When I decided I was going to Europe, there were a lot of clubs who were interested,” noted Trezeguet before revealing he was on the verge of a Glasgow switch.

“I was going to sign for Celtic, but the deal wasn’t completed due to the poor financial compensation that they offered Al Ahly.”

Another one that got away under Peter Lawwell.

Trezeguet only managed two Premier League goals and an assist last season in 21 outings, though the vast majority of his appearances came from the bench.

Deputizing for the one-time injured Villa talisman Jack Grealish, Trezeguet can feature on either flank or as an attacking midfielder.

Should Celtic have pushed harder for Trezeguet? 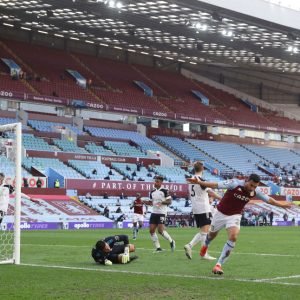 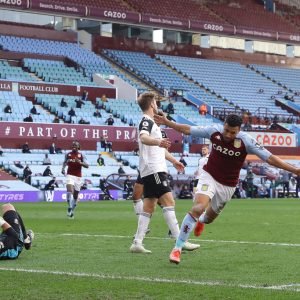 With Celtic out-bid for his services, the Egyptian joins a long name of talents that are documented as nearly making a switch to Paradise before going on to enjoy success elsewhere.

John McGinn and Ivan Toney are examples of more recent stars slipping through Celtic’s auspices, with McGinn also starring for Villa and Toney having recently broken the EFL Championship’s goalscoring record in a single season.