Noel Whelan has praised Celtic’s efficiency in getting a deal for Osaze Urhoghide over the line.

Describing the free transfer for the former Sheffield Wednesday youngster as a ‘no brainer’, the pundit indicated that Ange Postecoglou’s rebuilding of the squad is well underway.

The Dutch-born English defender can play all along the backline, being deployed in a vast array of positions in his 21 outings for the Owls last season.

Off-field issues resulting in a points deduction meant that Urhoghide’s former club ultimately suffered relegation from the EFL Championship, though the youngster’s form was a highlight in the club’s season.

His breakout season attracted interest from the Premier League, but Celtic formally announced his arrival on the same day his contract expired.

Former Owls teammate Liam Shaw also joined the club on a free transfer, having signed a pre-contract agreement with the club.

With two young English talents marking the first steps towards a squad overhaul, Whelan placed a particular focus on the Urhoghide deal – stressing how well it bodes for Celtic as he spoke to Football Insider.

“That’s Celtic capitalising on a Championship side with young players who have just gone down to League One.

“It’s a no brainer for me, to dip into that pond. Wednesday only went down by the skin of their teeth.

“They also have a good academy set-up and there are some good players there.

“They have taken a financial fit and there are some real bargains there.

“Celtic got in there quickly because they know they need defenders. The prospect of a young player like Urhoghide going to Celtic Park to play football is massive.

“I don’t think you could ever turn down Celtic if you’ve just been relegated or if you’re in the Championship.

To snap up two young Championship-level talents for little more than a nominal fee in terms of compensation is a masterstroke by the club.

Will Shaw and Urhoghide thrive under Postecoglou? 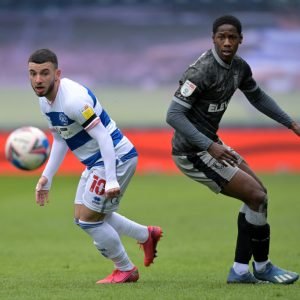 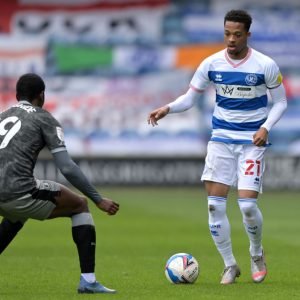 With plenty of years ahead of them in their careers, Celtic have secured two versatile and adaptable talents that retain the potential to only improve as their careers wax.

That enables the potential for new boss Ange Postecoglou to mould the youngsters in his image – cementing his style of play onto them while they remain impressionable and able to feature in a variety of tactical configurations.