The Brighton goalkeeper, who spent the second half of last season on loan at Arsenal, is widely believed to be closing in on a move to Spanish club Real Sociedad.

However, previous reports from Sky Sports had linked Celtic with a move for the Australia no. 1, with Ryan having worked previously with Postecoglou with the Australia men’s national team.

As shared by Celtic fan account Everything Celtic (@aboutceltic), the goalkeeper was teased about his future club as a presenter issued an ultimatum between paella and haggis – a nod to the two most hotly-mooted destinations for Ryan.

When asked, Ryan gave a definitive answer of ‘haggis, every day of the week’.

Ryan is entering the final year of his contract with Brighton, with the south coast English side widely expected to cash in on the goalkeeper.

Ryan saw his starting role for the Seagulls dampened over the course of last season, with Spanish ‘keeper Robert Sanchez usurping his place.

The young Spaniard’s convincing performances saw him called up to Luis Enrique’s Spain squad that eventually bowed out in the semi-finals of Euro 2020.

The prospect of signing an experienced Premier League shot-stopper following this massive hint is one that may have fans salivating, but it is important not to jump the gun. 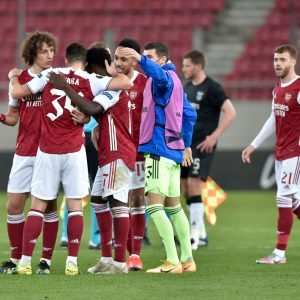 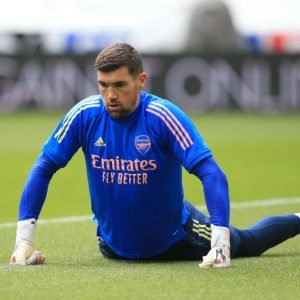 A deal with any club looks far from close at this stage, with every chance that Ryan is making a throwaway comment in the knowledge it could cause a media frenzy.

Conversely, the not-so-subtle hint obviously indicates a preference to remain in the UK over Spain could be cause for false hope among the Celtic faithful.