The father of Celtic target Liel Abada has confirmed that his son is bound for Paradise.

The proud dad expressed his joy for the incoming 19-year-old, who saw a move to Dynamo Kiev break down earlier this year.

Kiev attempted to take advantage of the teenager. Abada had verbally agreed to the move and on a salary, but an exploitative clause meant that any breach in the contract would have forfeited 80 per cent of his wages.

In the small print, he also had to sign a clause that meant he would agree not to take any possible dispute to FIFA or UEFA.

Ange Postecoglou’s side now look set to capitalise on the breaking-down of a deal with Kiev. The Bhoys are set to complete a £3.5 million move for the one-cap Israel international, as per the Glasgow Times.

His father, Ronen, expressed his delight with the deal – confirming the move in the process.

Liel Abada’s Father has spoken of his joy ahead of the move:

“He will be in good hands at Celtic… https://t.co/z7oXsTZ3z8 (@aboutceltic)

“We were severely burned from the saga with Dynamo Kiev. It was extremely difficult for Liel to pick up the pieces after that deal collapsed. This time, we have been very careful with the negotiations with Celtic and we are extremely confident he will sign.

“Not many boys of his age would have been able to bounce back from that kind of disappointment and deal with the expectations after that.

“He will be in good hands at Celtic and we are waiting at home for the news to be confirmed.”

With Carl Starfelt all but confirmed to be joining Celtic, it seems the Bhoys have pulled off a double swoop – barring any last-minute hitches.

Will Abada thrive at Celtic? 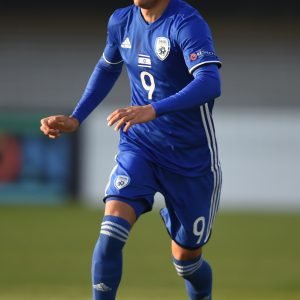 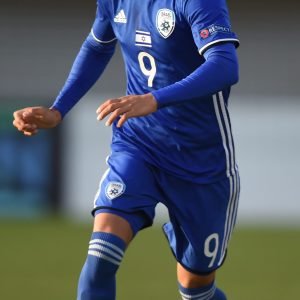 An international at just 19, Abada looks to be a promising acquisition.

He scored 11 goals in just 37 games last season, and fans will hope the Glasgow-bound youngster will be able to replicate similar form in Scottish football.