Ukrainian winger and Celtic outcast Marian Shved looks set to be leaving the club imminently following a picture surfacing on social media that shows the attacker in Belgium.

Shved scored 5 times and assisted a further 4 times in 25 appearances in Belgium, with most of the contributions coming in a late surge towards the end of the club’s season.

Having failed to find his feet at Celtic Park, the winger was shipped out to KV Mechelen on loan with the club having since expressed an interest in retaining his services permanently.

Signed from Karpaty Lyiv in January 2019 during Brendan Rodgers’ tenure, he was loaned back to his parent club before being excluded from Neil Lennon’s Celtic plans.

As shared on Twitter by a French-language Mechelen fan account, @FrMechelen, Shved can be seen on the phone in a Belgian street.

Having failed to report to pre-season and with both any holiday and international duty periods over, Shved is likely finalising a move back to Belgium.

It is unclear whether Celtic will sanction a loan or a permanent deal, but he appears to be firmly removed from Ange Postecoglou’s plans.

With Liel Abada impressing and scoring on his debut, it is hard to see Shved revitalising his career in Glasgow. 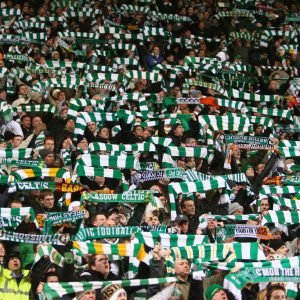 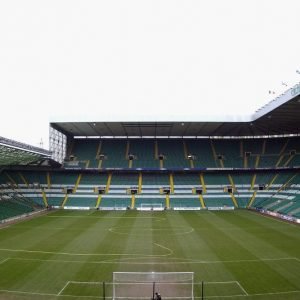 Given his productive spell in Belgium, Shved has a more obvious shot at redemption on the continent.

In that view, a permanent deal would make sense for all parties with Celtic surely wanting to merely cut their losses on the Ukrainian.