Former Scotland manager Alex McLeish has insisted that signing Joe Hart from Spurs would represent a ‘great coup’ for Celtic.

The 75-cap England international has been heavily linked with Celtic, having been told by Spurs officials that he is free to leave the club.

Hart, who twice won the Premier League with Manchester City, has fallen down the pecking order in north London following the arrival of Pierluigi Gollini on a loan-to-buy deal from Serie A side Atalanta.

Hart is left competing with both Gollini and World Cup-winning veteran Hugo Lloris and appears to be the club’s third-choice ‘keeper.

Having only ever appeared for Spurs in cup competitions, Sky Sports have since reported as of yesterday that Celtic have approached Spurs for Hart.

The report also names Ben Foster of Watford as another potential target, though Hart seems to be a priority at this time.

McLeish confessed to Football Insider that Hart has endured a difficult and unsettled few years, but has backed Hart to get back to his best in a late renaissance at Celtic.

“Joe has had a difficult period over the last couple years or so.”

“He lost his England place, then his Man City place. It’s been a bit of a fight to keep himself at the top level. I’ve got so much praise for Joe Hart because I had him on loan at Birmingham.

“He had a brilliant season, he was fantastic. It was early days when we saw he was punching everything instead of catching. He’s like three inches bigger than anybody else and he’s strong enough.

“The next game he catches the ball on the penalty spot and you can see the confidence soaring. He never looked back from then.

“I do believe it could be a great coup for Celtic to get Joe. He’s a very, very experienced goalkeeper as well.” 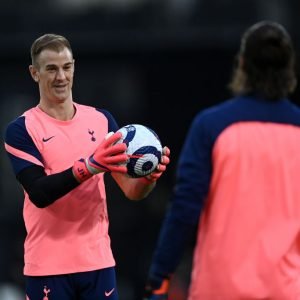 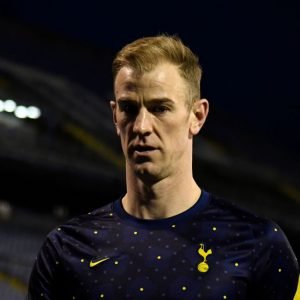 McLeish is familiar with Hart, having worked with him as a 22-year-old on loan for Birmingham in 2009, and will be familiar with what he can bring to the table.

He has certainly endured struggles to hold down a first-choice spot in his career in recent years, though doubts over the suitability of Scott Bain and Vasilis Barkas offers him a clearer run at a more meaningful role with the club.