Pundit Chris Sutton has pitched an alternative to reported target Joe Hart, following claims that Celtic are in talks over signing the 34-year-old.

Taking to Twitter, Italian transfer expert Fabrizio Romano recently claimed the Bhoys were in talks with Spurs over signing the 75-cap England international, with the ex-Man City and Torino shot-stopper having fallen down the pecking order in north London.

The Lilywhites recently signed Atalanta goalkeeper Pierluigi Gollini on a season-long loan, with the club having an obligation to buy the ex-Aston Villa man if certain conditions are met next season.

Consequentially, a report from football.london has claimed that Spurs have told Hart that he is free to leave the club, despite having only spent one year at Spurs.

A change of managers between Jose Mourinho and his compatriot in Nuno Espirito Santo may have played a role, through increased competition has certainly reduced the urgency with which the Spurs squad requires his services.

However, Sutton was unconvinced by the links and instead declared that Celtic should look to re-sign their former goalkeeper Craig Gordon, who currently plies his trade with Hearts.

“It needs of resolving. It’s ridiculous they’re in this position. He’s choosing between two keepers [Vasilias Barkas and Scott Bain] who are not up to it. Celtic need to bring a keeper in.”

The Hearts captain, at 38 years of age, may lack the longevity to add security to Celtic’s shot-stopping options for the coming season. 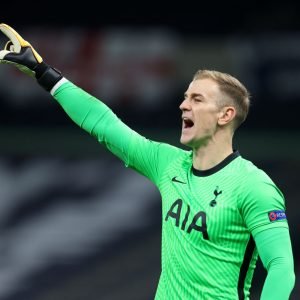 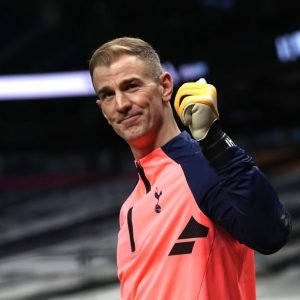 Conversely, at 34 years of age and with extensive experience in the Premier League, Serie A and internationally, Hart surely offers a few more years of top-level shot-stopping within him.

Both ‘keepers represent viable options, but with Celtic already setting talks in motion for Hart, there seems to be little reason to stop.