Serie A side Sampdoria are the latest side to register an interest in Celtic attacker Ryan Christie, with the Bhoy finding himself out of contract at the end of the calendar year.

His contractual situation has alerted a number of suitors, primarily in the Premier League, to his potential availability in a bargain deal.

According to Alan Nixon of the Sun, Southampton retain a heavy interest in the 26-year-old, with Burnley also keeping tabs on Christie’s situation north of the border.

Sports writer Scott Burns has followed up previous claims by confirming Burnley’s interest, but curiously threw the Genoese side’s name into the ring of clamouring suitors.

As shared by popular Celtic fan account Everything Celtic (@aboutceltic) on Twitter, Burns confirmed Sampdoria ‘are keen on signing Ryan Christie this summer ahead of his contract expiring at the turn of the year’.

Burnley & Sampdoria are keen on signing Ryan Christie this summer ahead of his contract ex… https://t.co/56gHabXoA5 (@aboutceltic)

In a positive twist for Celtic, the Bhoys are still hopeful of agreeing a new deal with the Scotland international – however there is no agreement as of yet.

If Christie is keen for a fresh challenge in a major European league, there would be no better time to secure a move in his career than now – but Celtic could yet extend his terms.

At Celtic, the proven SPFL talent would continue to feature in European-level competitions at a club in which he has a cult hero status. 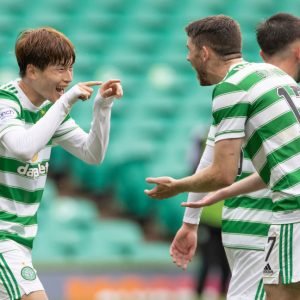 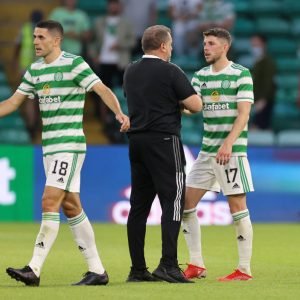 The 20-cap Scotsman has 3 assists in as many premiership games and continues to be trusted by Ange Postecoglou despite rumours over his future.

It is certainly a career crossroad for Christie, and Serie A could offer a third pathway as Christie’s entourage ponders his next move.