McCann was previously linked with the Bhoys as a potential offensive option late in the window, but ultimately ended up in the EFL Championship with Preston North End in a late deadline day switch.

The 21-year-old was part of the Saints side that won both domestic cups last season and was sold for just £1 million – something the ex-Gers man believes was a ‘steal’.

McInnes has told the Daily Mail, via The Scottish Sun that Celtic and Rangers have disappointed him with their failure to keep the Northern Ireland international in the Premiership.

“Preston have got a steal. He is a responsible midfielder, a real competitor who knows his job and he’s good on the ball.

“McCann will deal with England just fine. I am just disappointed that he’s not stayed in the Scottish league. He would have been an easy one for Celtic or Rangers to take this summer.”

With Ryan Christie having departed for another Championship side, AFC Bournemouth, signing the box-to-box man would have been a shrewd move by Celtic.

At just 21, the young international retains the strong potential to improve and would have cost less than the £2 million fee received for Ryan Christie.

As a result, McCann could have filled a key gap in the squad and ensured formidable depth in a variety of midfield roles.

Despite his young age, he has made 65 Premiership appearances and is clearly trusted to perform at the highest level. 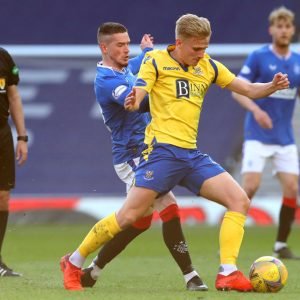 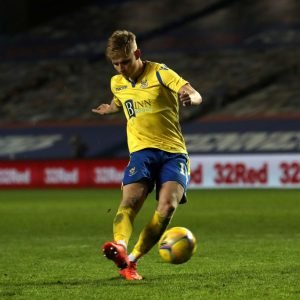 Preston’s gain is Celtic’s loss in that view.