One Celtic account has taken to social media to highlight a sensational bargain deal for much-adored ex-Celt Moussa Dembele.

As shared on Twitter by popular Celtic fan account Everything Celtic (@aboutceltic), the now-Lyon hitman cost just £500,000 in cross-border compensation after joining from Fulham in 2016.

The forward is now valued at £18 million by Transfermarkt and has gone on to win the La Liga title on loan with Atletico Madrid since.

More pertinently for Celtic fans, the Bhoys man won three Premiership titles, as many league cups and two Scottish cups in a silverware-laden spell in the green and white half of Glasgow.

His prolific record has largely been replicated wherever he has found himself.

He already has three goals in four Ligue 1 games this season, but Celtic fans found their fondness for the marksman with his 51 goals and 18 assists in just 94 senior Celtic outings.

To date, Dembele boasts a combined goals and assists tally of 160 from 250 senior outings – all at just 25 years of age.

Will Dembele win silverware in France? 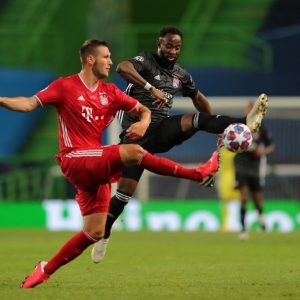 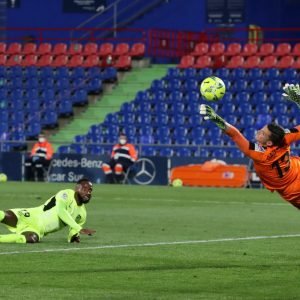 Celtic can be proud of the integral role they played in the development of the title-winning talent, and the fan account is right to highlight the supreme value for money enjoyed by the club.

The Bhoy’s tally for Celtic means that his compensatory transfer fee cost the club just over £9,800 per goal – and that does not account for his assists.