Radio pundit Simon Jordan has taken aim at former Celtic star Ryan Christie for his decision to join Bournemouth ahead of an extension to his stay in Paradise.

The pundit also commented on his decision to pick an EFL Championship club over Premier League side Burnley, who were heavily linked with a move for the versatile attacking threat late on in the transfer window.

Celtic opted to cash in on the 26-year-old Scotland international as he entered the final six months of his contract with the Bhoys, with the situation meaning he could have been a free agent by the new year.

Christie has started brightly for Bournemouth, featuring in two wins in as many games for the Cherries to date.

Speaking from a sporting perspective, the pundit said on talkSPORT [via Inside Futbol]:

“I think he has taken the soft option.

“Bournemouth are a very nice option, it’s probably a very decent salary because they have a Russian owner who is still enjoying the second year of Premier League parachute payments.

“I think it is a lovely place to live, he will probably get more money playing for Bournemouth than for Celtic.

“But certainly it is not a footballing decision of advancing oneself.

“If you were going to advance yourself you should be playing for an established Premier League side, which is Burnley.

“Leaving Celtic, who are no doubt a far bigger footballing force than Bournemouth, who have a massive task on their hands with a new manager and a new Rangers who are being reinfused by the finances and Steven Gerrard winning the league, is a hell of a challenge.

“If he wanted a real challenge then winning that title back rather than maybe getting out of the Championship, for me, is a bigger footballing decision.”

Christie may have proven himself to be a mercenary with his move, but he is entitled to do so.

Should Christie have chosen Burnley over Bournemouth? 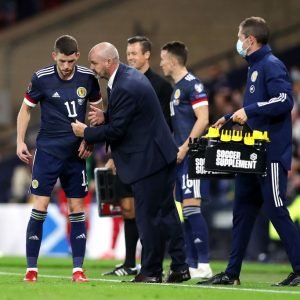 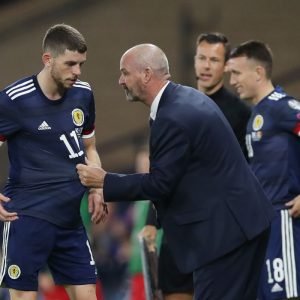 Given his long-standing association with Celtic, his contractual situation was ripe for exploitation and that put power back into the player’s hand.

It is certainly surprising that he did not fulfil the ambitious task of featuring in the Premier League with Burnley, and his previous leading role under Postecoglou rendered him as a worthy and dependable option.