2014 World Cup winner Bastian Schweinsteiger has revealed how impressed he was by Celtic and the atmosphere on show at Celtic Park.

As shared on Twitter by popular Celtic fan account Everything Celtic (@aboutceltic), the German enforcer was asked on social media about his favourite atmosphere at an away ground to which he replied “Celtic Glasgow. This was impressive”.

The former Manchester United and Chicago Fire hero never actually featured in a game in Paradise despite his high praise for the beloved stadium of the Bhoys.

He was part of the Bayern Munich side who played in a 0-0 draw with Celtic back in 2003, but he was a substitute and never made it onto the hallowed turf in Parkhead.

The declaration is a real boon to the club and is certainly a figure from which a kind word will not go amiss from.

Does Celtic have the best atmosphere in world football 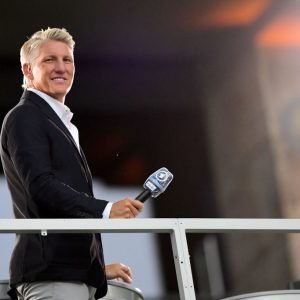 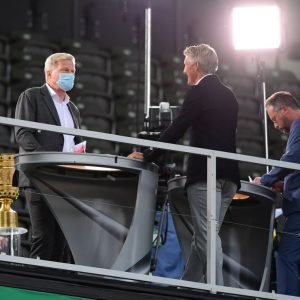 Celtic can be immensely proud of cultivating such a strong and well-recognised atmosphere that truly holds up to a world class standard.

Schweinsteiger has played at almost every top stadium around the globe, including Old Trafford and in Munich, so to identify the roaring Celtic atmosphere as the most impressive is nothing to be snubbed