Pundit and former Celtic ace has slammed Rangers after the presenter was denied access to Ibrox to host shows covering both Rangers and Celtic’s Europa League clashes last night.

His employer, BT Sport, had set up an Ibrox studio to cover the fixtures – but Sutton was deemed a security risk along with former Bhoys boss Neil Lennon.

Consequentially, Ibrox have essentially barred Sutton’s right to work as a presenter, with Sutton Tweeting his displeasure at the decision in a statement shared by The Herald.

“I’m not allowed to work on the Celtic game tonight from a studio at Ibrox along with Neil Lennon as Stewart Robertson the Rangers CEO says we are a security risk.

It is not the first incident in which Rangers have bottlenecked media access to Ibrox, both at an individual and institutional level.

It has been widely reported that the Bears will now charge £25,000 for access to Ibrox, though some select fan media outlets have been granted access to benefit from exclusive access to club figures and events.

The security risk entails a belief that the likes of Sutton and Lennon will agitate sections of Rangers supporters with their presence, potentially fuelling an incident as a result.

There is an element of ridiculousness to the decision. 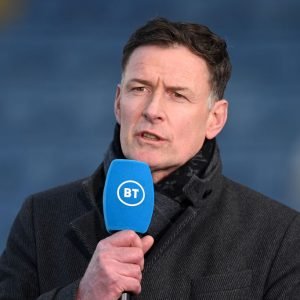 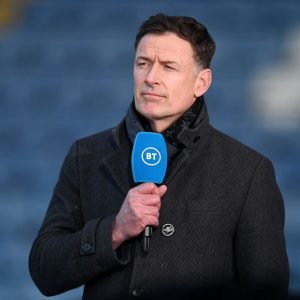 Both men clearly post close affiliations to their Rangers rivals, yet are regular TV presences with no out-and-out agenda to harm Rangers.

It’s a case of Rangers shooting themselves in the foot to spite their face as from a PR perspective, the Gers appear to have an authoritarian grip over media access at the club.