Celtic are still licking their wounds after their 1-0 away defeat against Livingston that added to the club’s unwanted away record.

The Bhoys have lost six of their last seven games on the road and have yet to beat Livingston away since their most recent return to the Scottish first division.

Despite a busy summer, in which Celtic made 12 summer signings, Postecoglou was without the likes of club captain Callum McGregor, top goalscorer Kyogo Furuhashi and new signing Giorgos Giakoumakis for the away loss.

Petrov believes that a slow start is a natural consequence of such a sudden change in style and a hefty reshuffle of the squad:

“It’s just a transition period they have to go through.

“It will take time. It’s a transition I think everyone expected.

“I think fans are quite satisfied with what’s going on on the pitch and it’s just one of those periods they have to go through.”

Will Ange survive the season? 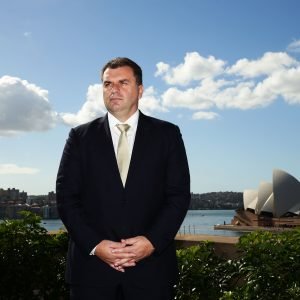 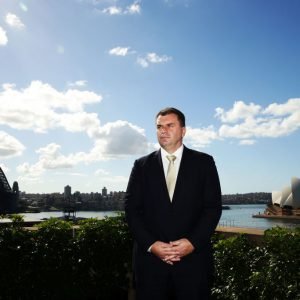 Given such a strong degree of disruption at Celtic, adjusting swiftly was always going to be a challenge.

With an abundance of games left to work in, Ange still has room to recover form but an upturn will need to come sooner rather than later if Celtic are to catch up with Rangers.