One Celtic fan has highlighted a damning extract from a report in The Athletic over the signing of James McCarthy.

As shared by Celtic fan Ciaran (@NotoriousBAG_) on Twitter, one extract discussing Celtic’s midfield situation focused on the circumstances of the signing and how poorly he appears to have settled at the club.

Describing the news as ‘shambolic stuff’, the fan highlighted how the article claims that the signing of the Republic of Ireland international was made outside of the remit of both the manager and the scouting department, implying the move had been forced through higher up the Celtic hierarchy.

Moreover, it was concerningly reported that McCarthy has struggled to adjust to the intensity and the demands of the new style of play at Celtic, noting how ‘uncomfortable’ he appeared during the 1-0 defeat against Livingston in which he started.

The 42-cap veteran is into his thirties and is adjusting away from life at Crystal Palace in the English top flight following his release to Celtic from the south London side at the end of last season.

Is McCarthy a bad signing for the club? 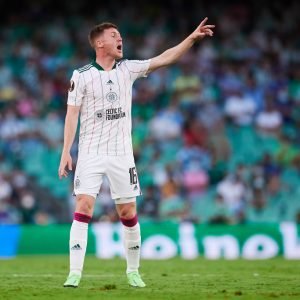 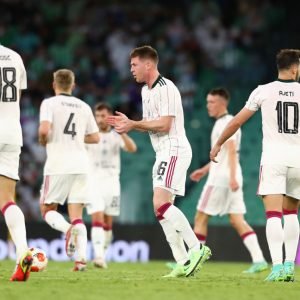 Under former boss Roy Hodgson, McCarthy was used to an entirely different style of play than the one on offer at Celtic in which the Eagles utilised a more conservative safety-first approach with a view to preserving their Premier League status.

As a result, the high pressing and generally offensive style under Ange is a sudden departure from the midfielder’s previous experience, and him being unaccustomed to the style is congruent with the key claims surrounding his arrival in Paradise.