The Hoops have suffered from a depleted front line in recent matches. Albian Ajeti has led the line recently with Kyogo Furuhashi out injured and the likes of Leigh Griffiths and Odsonne Edouard departing the club during the summer transfer window.

Giakoumakis joined Furuhashi as new options up front to complement Ajeti, but the former VVV-Venlo hitman has yet to make his full debut for Celtic.

Still battling to return to full fitness, Giakoumakis remains out along with a number of Celtic options – prompting the former Ibrox hero to question his rivals’ policy regarding their shipping-out of strikers.

“I watched the Dundee derby, he (Griffiths) had a great header just by the post, then he had another chance where the keeper makes a good save.

“Naturally he tires as the game goes on because he’s hardly played a game of football.

“Was I surprised that Celtic let him go? I don’t think he was going to get a chance there.

“Leigh Griffiths has got to think about himself and that’s by playing games of football.

“But Celtic are thin up top. Did they expect Kyogo to get inured on international duty? No. But that’s the gamble you take.

“You sign a striker who’s not fit, the Greek guy. He’s not fit.

Ferguson’s dig at Celtic is nonsensical.

Griffiths, the subject of his comments, has struggled to remain up to speed in Celtic colours and only played a bit-part role last season.

Is Ferguson right to speak out on Celtic's depth? 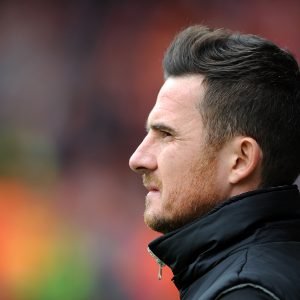 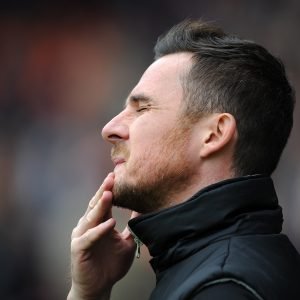 If other departures are to be questioned, then Odsonne Edouard commanded a healthy fee following his initial £14m move to Crystal Palace as he entered the final year of his contract.

From a financial and sporting perspective, the club’s summer refresh of forwards made total sense, and Celtic’s thinness up front is beyond their control.