Pundit Ally McCoist professed his relief that a Celtic deal for Brentford striker Ivan Toney did not materialise – with Toney also revealing he could have signed for Celtic’s arch-rivals.

Celtic came close to signing Toney last year but were not prepared to meet Peterborough’s asking price, with Toney eventually going on to discover immense success at now-Premier League side Brentford.

Toney has already contributed 2 goals and as many assists in six Premier League outings and has taken well to the step up to one of European football’s toughest leagues.

In the season prior, when his Celtic move collapsed, he eclipsed the EFL Championship goalscoring record set by Glenn Murray for Crystal Palace, scoring 31 goals in the Bees’ eventually successful campaign for promotion.

Toney appeared on talkSPORT to talk all things football with Gers legend McCoist, who could not help but hark back to Toney’s failed Celtic move.

McCoist expressed his relief to Toney that he failed to secure a Celtic move, only for Toney to stun McCoist with a Rangers revelation. [via Daily Record]

Did Celtic miss out by not spending more on Toney? 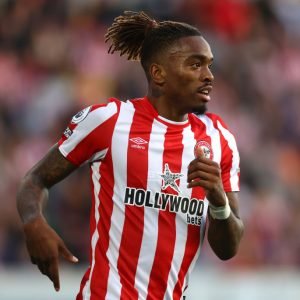 No, we have Kyogo anyway! 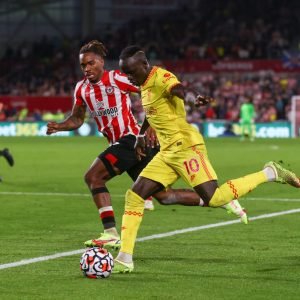 Both sides of Glasgow will be rueing the loss of such an accomplished striker, given his record in English football.

McCoist was justifiably flabbergasted, and Celtic fans can at least take some consolation in the fact that Toney eventually denied Celtic’s nemesis the chance to benefit from his prolific striking services.