Pundit and former Celtic star Kris Commons has slammed the club’s dreadful start to their Premiership campaign, with the Bhoys dropping eleven points in their opening seven games.

Celtic were held to a 1-1 draw with Tayside outfit Dundee United having trounced their arch-rivals Dundee F.C. earlier in the season.

To compound matters for Ange Postecoglou, Celtic have suffered from an ever-growing injury list.

Against Dundee, Josip Juranovic and James McCarthy both took knocks in the first-half to add to the club’s medical room malaise.

Joining the duo are club captain Callum McGregor, top scorer Kyogo Furuhashi as well as Scotland internationals James Forrest and Greg Taylor at both ends of the pitch.

Mikey Johnston is yet to feature since recovering from injury and central defensive bulwark Christopher Jullien remains out.

Consequentially, Commons has issued a scathing assessment of Celtic’s shaky start and slammed the ‘scandulous’ state the club finds itself in.

Writing in his Daily Mail column [via Scotzine], Commons said:

“Celtic have made their worst start to a season for over 20 years.

“For the manager and the players, there’s no way you can possibly sugar-coat something like that or put a positive spin on it.

“It’s a damning indictment of where the club is at just now and a by-product of the scandalous mismanagement and neglect behind the scenes in recent years.

“With the game locked away at 1-1 yesterday, Ange Postecoglou would obviously have wanted to make a change but he had a glaring lack of options on the bench.”

The start to Celtic’s season is certainly an unwanted one, but is perhaps a consequence of transitioning away from the Neil Lennon era into a new high-intensity style of play.

Did Celtic have a poor window 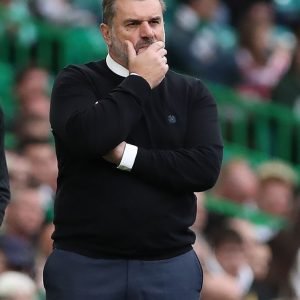 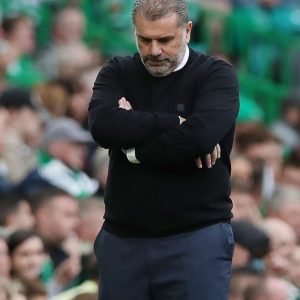 Celtic’s squad underwent a rebuilt and in terms of depth, rested precariously on a host of summer signings remaining fit and on a handful of academy graduates coming through and holding down a spot.

Having lost the likes of Kristoffer Ajer, Scott Brown, Odsonne Edouard and Ryan Christie, it was more a case of one in, one out than a direct replenishment of squad options over the summer.