This comes after manager Ange Postecoglou confirmed that the Hoops had already ‘identified’ targets ahead of the January transfer window.

Following the early success of the deal that saw Kyogo Furuhashi arrive at Celtic Park from J1 League side Vissel Kobe in the summer, Postecoglou is expected to delve into the Japanese market once again.

Speaking to Football Insider, Kenny was full of praise for the willingness to scour far and wide.

It’s very smart thinking that from Celtic. They didn’t get everyone they wanted in the summer. There might have been a few signings who slipped through the net. The way that it works at a football club is that you start discussing the next transfer window straight away. It’s just what you have to do. You have to get these players scouted and watched on a regular basis before you even think about signing them. They will get players for cheap in that market as well. If it comes off like it has with Kyogo, they will be laughing.

Furuhashi has scored eight goals in 11 appearances so far as a Bhoy, whilst other summer arrivals Jota, Joe Hart and Carl Starfelt have all made strong starts to their careers at the club.

Landing the eight-times capped Japanese ace for just £4.86million (Transfermarkt) has proven to be a sensational piece of business. 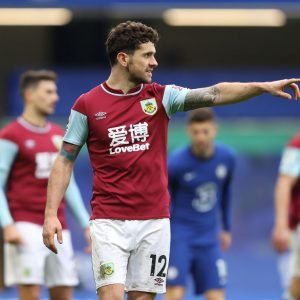 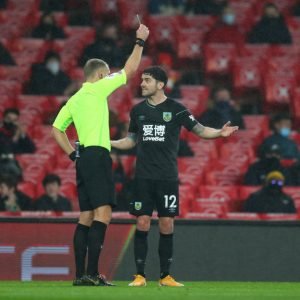 Undoubtedly the club will be on the lookout for similar bargains in January, regardless of the manager in situ.

One man who could be signed prior to the winter window is Robbie Brady, the former Burnley ace is a free agent and journalist Matthew Fulton has urged Celtic to consider a move.