Neil Lennon has garnered the attention of Celtic fans following his recent punditry in which he criticises Ian Barclough for his in-game management.

Lennon went off on a disappointment-tinged tirade after his nation lost 2-1 in Bulgaria to end their World Cup qualifying hopes.

The result and performance led to the former Celtic manager calling the in-game management of Ian Baraclough “pathetic” as he labelled the performance “abysmal” [via Sky Sports].

The Northern Irish let a one-goal advantage slip in a largely impotent second half that saw them simply soaking up pressure from Bulgaria, eventually buckling against two goals in a deflating showing from the national side.

As shared by Celtic fan blog 67HailHail, fans took to social media in their droves in response to the pundit and former Celtic boss’ comments – with aim being taken at Lennon’s own managerial choices.

It is not difficult to see why Lennon gained so much attention from his bemusing comments.

Under his tenure, especially towards the latter stage of his Celtic career, Lennon was known for some eyebrow-raising decisions during games.

Do you forgive Lennon for his comments on Celtic recently? 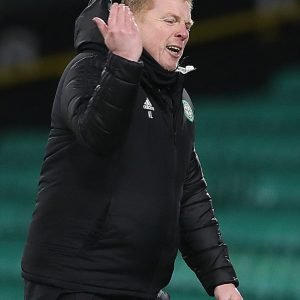 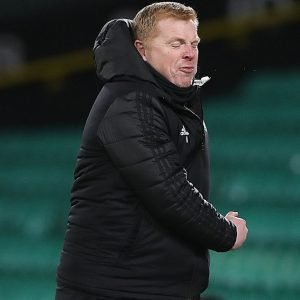 Lennon would often leave strikers on the bench and use deeper-lying number 10s up front instead. He would also chop and change his defence around instead of going with one consistent pairing, preventing the development of consistent rapport in the process.

As a result, there is a strong irony in the former Celtic manager’s comments that is sure to invoke the ire of many Celtic fans.