The then manager has recently revealed that a number of the squad pulled out of the reckoning despite being fit and available.

Lennon has since been replaced at Celtic Park by Ange Postecogelou, resigning as Celtic fell 18 points behind in their attempt to win 10 Scottish Premiership titles in a row.

Speaking to Football Insider, McAvennie has singled out the three players believed to be the protagonists.

Ajer, Christie, they didn’t want to play. That’s who Lennon was talking about. I said that through all of last season. Look at Edouard in that first Palace game too. When he made his debut, he did more in 20 minutes than he did for Celtic last season. I could see that desire back, that wasn’t there last season. I criticised those players all of last season. Anyone who knows football can see when players aren’t trying. Ajer and Christie wanted to go. Lennon should have let them go, he sounded furious, they were never going to give their all for the club.

All three have since left Parkhead and the 61-year-old slammed them for not ‘fixing the mess they caused’ season.

Should Celtic Have Kept Odsonne Edouard? 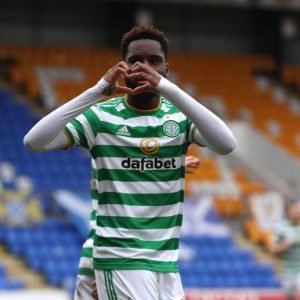 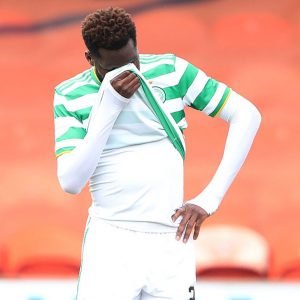 It was clear from the outset last season that things weren’t all as they should be for a side chasing a record-breaking 10th consecutive top-flight triumph.

Whilst all of  Kristoffer Ajer, Ryan Christie and Odsonne Edouard were top performers, perhaps matters should’ve been handled differently and those proverbial bad eggs could’ve been sold sooner in order to halt the giant fall from grace.