St Mirren manager Jim Goodwin has confirmed the club have made a record contract offer to Jamie McGrath.

Recently journalist James Cairney suggested that Celtic should be considering the 25-year-old as a ‘solution’ to their midfield dilemma.

Seemingly close to a move to Hibernian during the summer, McGrath has made a bright start to the 2021/22 campaign and further interest is expected.

Speaking to Renfrewshire Live Sport, as cited by BBC Sport Scotland on Twitter, Goodwin admitted that the Buddies were attempting to stave off potential suitors.

I did stress to Jamie over the summer not to be disappointed that the moves didn’t happen because it might be a blessing in disguise. No disrespect to the clubs involved in the summer, but I believe come January there’ll probably be another six or seven really big clubs interested. That’s a credit to Jamie. We’ve made an incredible offer to Jamie, we need to make that clear. We’ve made him an offer we’ve never made a player in the history of the club. But we’re not stupid. We know he’s going to have numerous other offers and no doubt someone might come in and blow us out of the water.

McGrath is set to become a free agent next summer having joined on a free transfer from Dundalk in January 2020.

So far this season the Republic of Ireland international playmaker has scored twice and registered one assist in 12 appearances across all competitions.

Valued at £810,000 and in contract until June 2022 (Transfermarkt), January could present an opportunity for the Hoops to land a bargain. 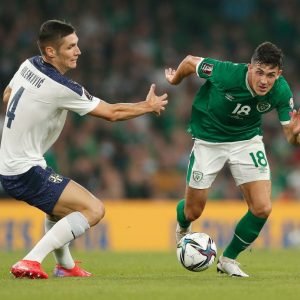 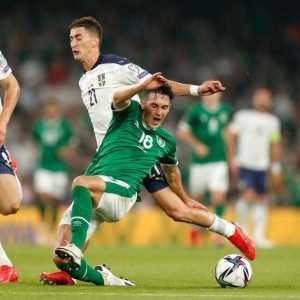 Perhaps with domestic and European competitions still on the agenda, Ange Postecogelou’s squad may still be in need of strengthening at the midway point of the campaign.