The Portuguese forward joined the Hoops on a season-long loan deal from Benfica with an option to make the deal permanent for £6million next summer (Sky Sports).

Since arriving at Parkhead the 22-year-old been in superb form and at present, it would seem inevitable Ange Postecoglou will trigger the clause.

What more can I say about the boy? Assuming he signs, which I very much hope he does, it makes so much sense from a business point of view. Fans won’t like this, but we could flip Jota for triple that £6million in a few years. People might laugh. Tierney went for £20million or so, so it’s not unthinkable. I love Jota and I hope he stays for a long time but from the club’s point of view, they will want him signed.

So far this season the star has scored three times and registered four assists in nine appearances – earning an outstanding 7.52 average Sofascore in the process.

Holding a market value of £3.15million (Transfermarkt), Celtic are in line to land a bargain deal at the end of the season based on current form. 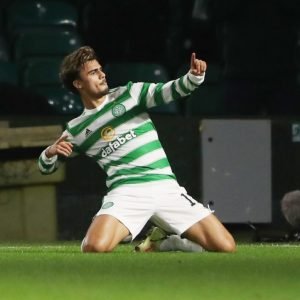 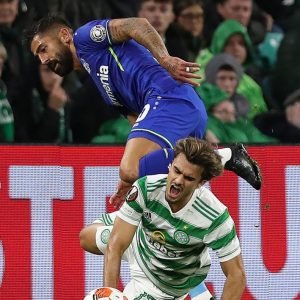 Despite struggling to make the breakthrough in Portugal, the 18-cap Under 21 international has shown sure signs of holding the ability to succeed at the very top level.

Although Hoops’ fans won’t be considering the long-term profit and instead focussing on the Portuguese ace’s impact on the field, Jota could turn out to be the club’s best piece of business on all fronts for some time.