Celtic are reportedly ‘close’ to making Daizen Maeda their second signing from the J League under Ange Postecoglou.

The Hoops have already born the fruits of the manager’s knowledge of the league with the capture of forward Kyogo Furuhashi.

Now, the Australian boss could be set to return to Japan in order to sign versatile 24-year-old Maeda from Yokohama F Marinos.

That’s according to a report from The Times, as cited by Everything Celtic on Twitter claiming that a deal is imminent.

Capped on four occasions by Japan, Maeda plated 24 times for the Portuguese side CS Marítimo in 2019/20.

This season the ace scored 18 goals in the Japanese top flight in 30 appearances.

Signing additional attacking options in January should be a priority for Postecoglou. 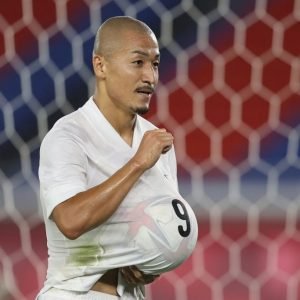 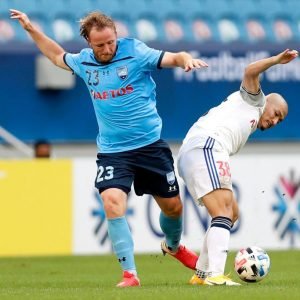 Valued at £990,000 and under contract until 2024 (Transfermarkt), Celtic could be in line for another bargain to link up with the impressive Kyogo.