The 26-year-old ace was the star of the show as the Hoops came out on top of a European thriller in Hungary against Ferencvaros.

Kyogo opened the scoring in the opening three minutes as Ange Postecoglou’s side gave themselves their qualification hopes a much-needed boost with a 3-2 victory.

Following the final whistle, Sutton took to Twitter to laud many of the Bhoys on show but reserved special praise for the Japanese international.

The 10 times capped star earned an 8.20 Sofascore rating in Budapest with a goal, assist and two key passes in an impressive performance.

So far this season Kyogo has scored 11 goals and registered three assists in 17 appearances across all competitions.

Has Kyogo Been The Signing Of The Season? 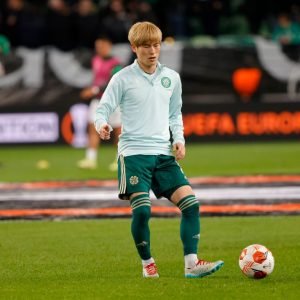 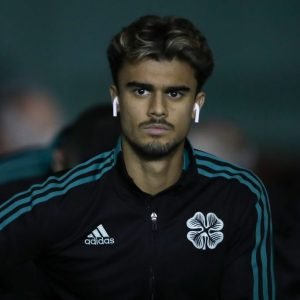 All three forwards got themselves on the scoresheet in an important win for the Hoops, but it was undoubtedly Kyogo who shone brightest.

Holding a rising market value of £1.3million (Transfermarkt), Celtic fans can be over the moon with their summer capture.