Celtic have been showing signs of marked improvement in recent weeks as manager Ange Postecoglou begins to implement his own playing style on the squad.

Further boosted by the departure of Steven Gerrard from Rangers this week, the Hoops could be set to seize the opportunity to catch their arch-rivals.

Postecoglou has another chance to further make his mark on the squad in the upcoming January transfer window.

Reputable football journalist Peter Martin tipped the 56-year-old to do exactly that on this week’s PLZ The Football Show.

Now Ange Postecoglou has thrown down the gauntlet. Celtic will sign players in January and the word from inside Celtic is he wants them at the start of January. It’s not the old regime of Peter Lawwell waiting to the last day of the transfer window. I see a change in the way they are going about their business.

Greek striker Georgios Giakoumakis also arrived from VVV-Venlo but is yet to recapture the astonishing form of last season at Celtic Park.

This will come as music to the ears of Bhoys everywhere.

Where Should Celtic Prioritise In January? 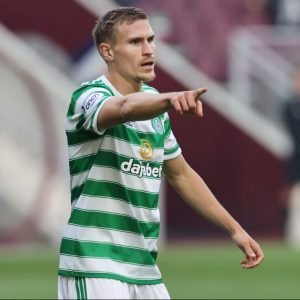 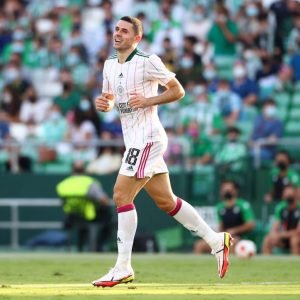 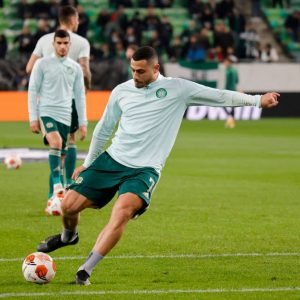 Having already reduced the gap at the top of the Scottish Premiership, Postecoglou must be sensing a golden chance to usurp the cross-city enemy.

Given the misfiring nature of Giakoumakis so far this term, another striker could be the priority when January comes.