There are many halls of fame in sport. It is particularly prominent in American sports, where the likes of basketball, baseball and American football have lavish ceremonies where people are enshrined in the hall of fame for what they have done for their particular sport.

It isn’t as prominent outside of America, although the Premier League in England have started to dip their toe in the waters, by inducting eight players into a hall of fame this year. If Celtic decided to follow in the footsteps of the Premier League and start a hall of fame – perhaps incorporated into the club museum which will reportedly be built – it begs the question, who would be the inaugural inductees?

Let’s say that the hall of fame opens with five inductees. One man who would have to be in is Celtic’s greatest ever manager, Jock Stein. Stein’s success at Celtic was incredible. Just winning the European Cup as manager would be enough but he also led the Hoops to nine titles in a row, and helped build the foundations for the success that the Bhoys have had for the last 50 years. Stein is truly an iconic figure in the history of the club. 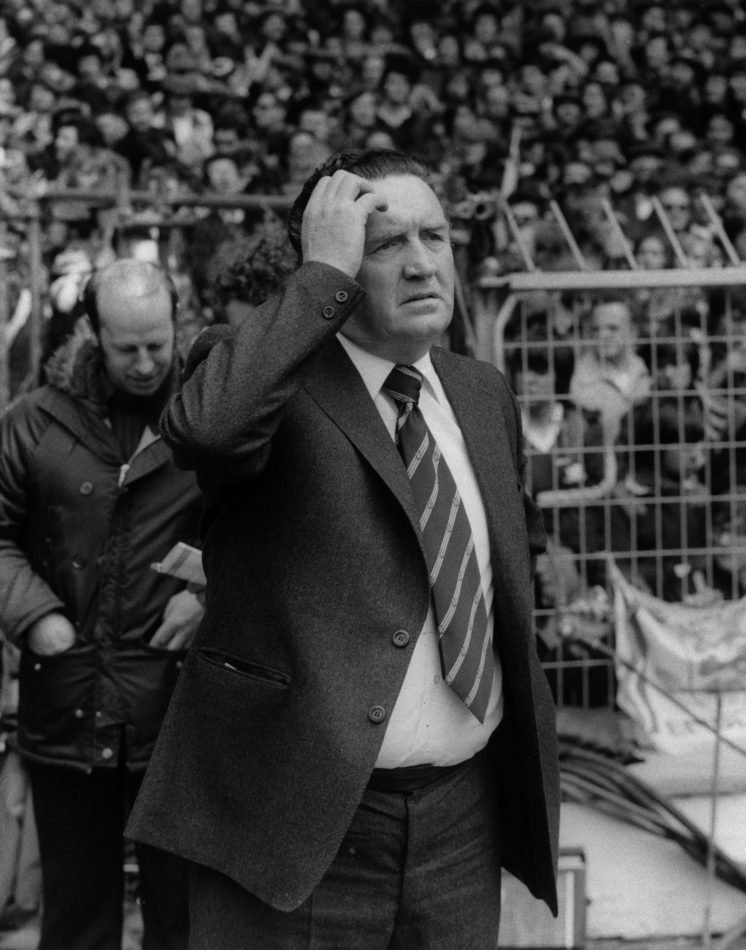 Another possible inductee would have to be the captain of the European Cup winning side, Billy McNeill. McNeill not only had massive success as a player for the Hoops, but he also managed the side to notable league triumphs as well. As the only man to captain Celtic to the league title and manage the team to a league title, McNeill deserves to be named in any Celtic hall of fame. 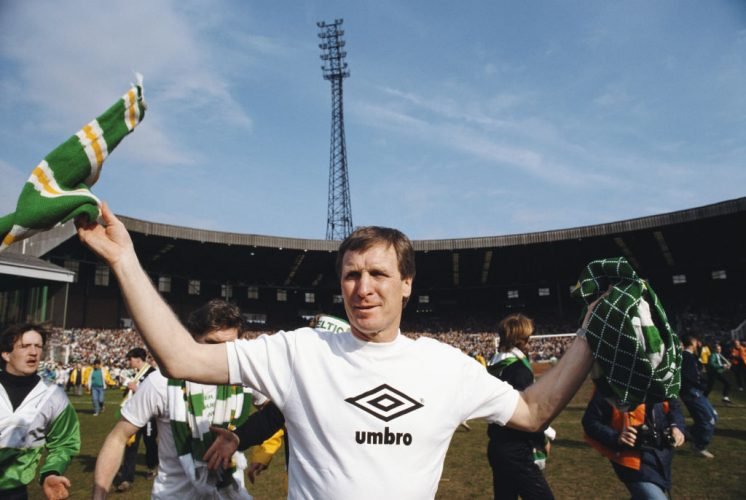 Tommy Burns is another candidate. He has to be considered as one of the most beloved Celtic players of all time. Burns won multiple trophies as a player with the club. He then helped to rebuild the side when he was appointed manager in 1994, as he helped to end a six year wait for a trophy. Burns was also a part of Gordon Strachan’s coaching team in the 2000s, and is still sorely missed by the Celtic support. His inclusion would undeniably be a very popular one. 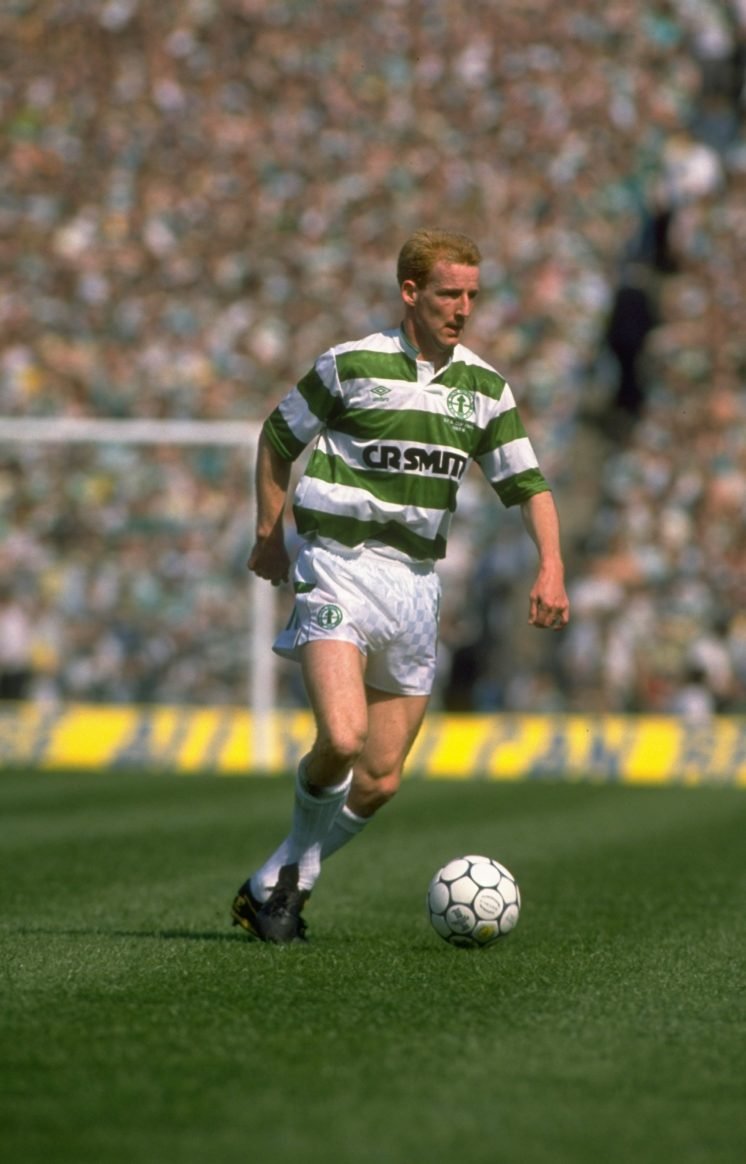 Another potential candidate for this honour has to be Henrik Larsson. Everyone knows about Larsson’s achievements at Celtic. He scored 242 goals for the Hoops in seven seasons at the club, winning three league titles and helping the team reach the UEFA Cup final in 2003. When it comes to modern day Celtic strikers, Larsson is still the player to be judged against. That shows just how good a player he was for the club. He is more than deserving of being in any Celtic hall of fame. 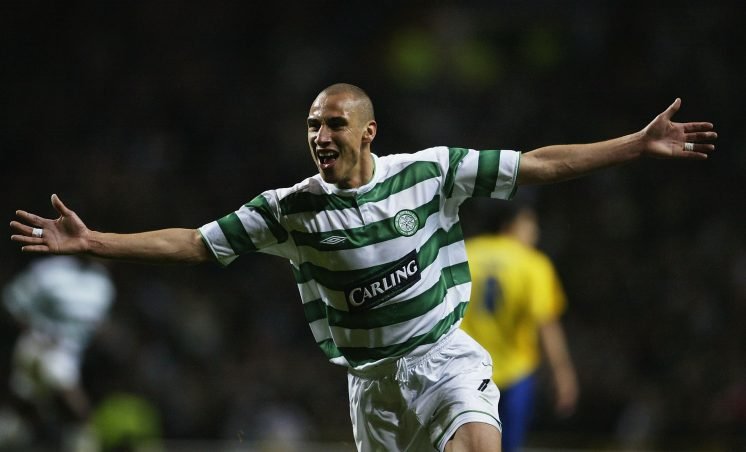 Finally, the last inaugural inductee should be the man who founded Celtic, Brother Walfrid. If it wasn’t for Walfrid, there wouldn’t be a Celtic Football Club in the first place. He has already been rewarded with a statue outside Celtic Park, and in any hall of fame he has to be one of the first inductees, as he is one of the most important figures in the history of the club. 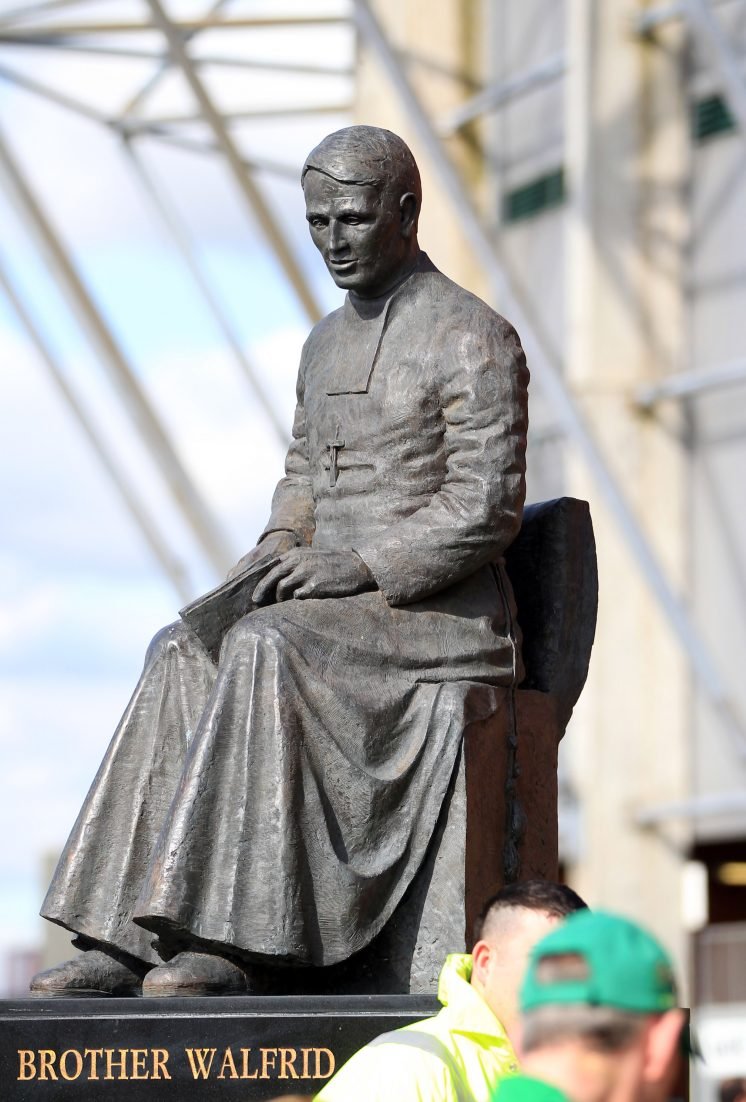 Perhaps five individuals could be inducted every year, it would be a good celebration of those individuals that have made a huge contribution to the success of Celtic for the past 125 years. Celtic have not said anything about a potential hall of fame, but it is certainly an idea that the club should consider.