One aspect of the Celtic side which deserves to be praised this season is the club’s defence. The Hoops have conceded the fewest goals in the Premiership, 10 in 15 games at the time of writing.

One player that should be given credit for how well the Bhoys have performed defensively is Carl Starfelt, who has impressed after a shaky start to his Celtic career. The Swedish defender particular impressed in Celtic’s most recent games. 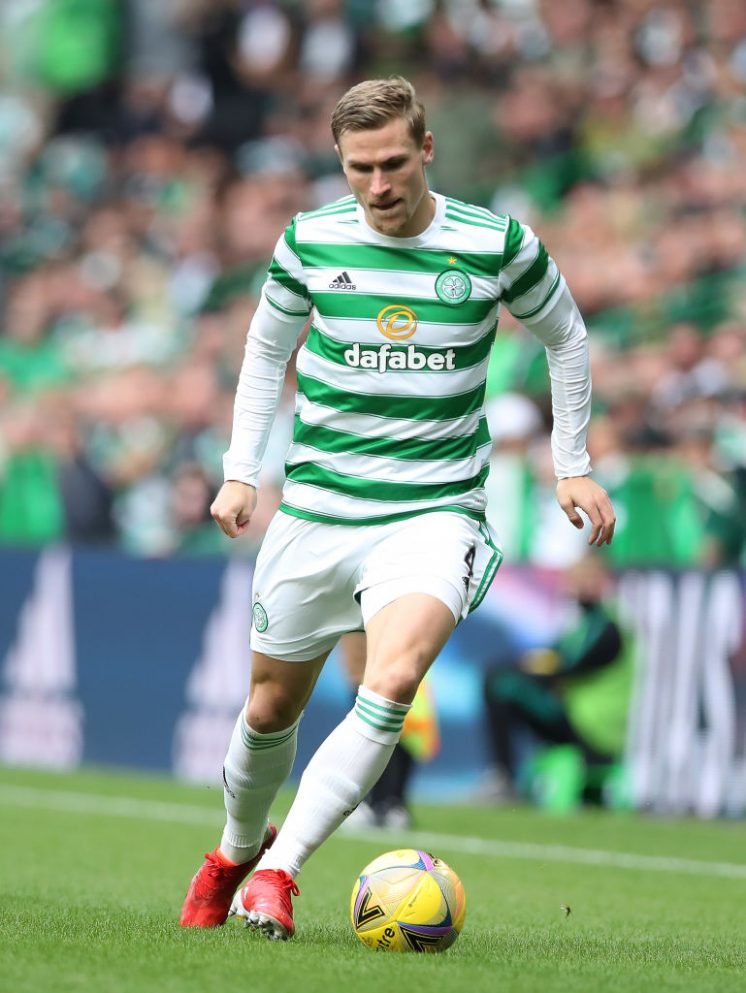 He was solid as the team suffered three injuries in the win over Hearts, and played very well against Dundee United when you consider that he was booked in the first-half and had to be careful in case he picked up a second yellow card. Starfelt didn’t tailor his game, and he performed well in defence to help the Bhoys to a second successive clean sheet.

So well did Starfelt perform in the win over Hearts, that he was named man of the match, in what was his first game back from injury.

Tonight’s #cinchPrem Man of the Match…

The 26-year-old has been impressive defensively alongside Cameron Carter-Vickers. WhoScored.Com shows that Starfelt has contributed the second most clearances per game for Celtic in the Premiership with 3.8. He has also won the most aerial duels in the side, with a total of 4.3 per game won.

With those statistics, it is easy to see why Celtic were so keen to pay the £4m to Rubin Kazan for the player, and his recent performances will have certainly proved the doubters wrong.

It is perhaps not surprising that Starfelt had a difficult start to his Hoops career, when you consider that Celtic were in a bit of a mess at the start of the season, as the team got to grips with the methods of Ange Postecoglou, and new signings such as Starfelt had to bed themselves into the side.

Things have now picked up for the player though, and his partnership with Carter-Vickers has been one of the features of Celtic’s upturn in form. The duo have performed so well that Christopher Jullien’s absence through injury has not been as badly felt as it might have been by the Hoops.

Starfelt will want to keep his recent form going for when Jullien eventually does return to full fitness, so that he keeps his place in the team. But the player should be pleased with how well he has recently performed for Celtic.