Mikey Johnston returned to the Celtic starting line-up in the recent 3-0 win over Dundee United. The winger performed well in the game, helping the Hoops create chances in the game, and coming close to finding the back of the net himself with a shot which went just past the post.

When you consider that it was only his second start of the season, Johnston should be pleased with how he performed in the game.

After the game against Dundee United, Hoops boss Ange Postecoglou called on the 22-year-old to take his chance whilst Jota is out with a hamstring injury.

Ultimately, we need guys like Mikey and Liel (Abada) to step up, that’s why they’re here at the club. And if the opportunity exists for them it’s up to them to take it.

The run of games that Celtic play in the next few weeks could be the most important of Johnston’s Hoops career. With Jota out, Johnston could well feature regularly for Celtic as the Bhoys navigate a hazardous schedule.

The fact that Postecoglou commented on Johnston taking his chance seems to indicate that the winger will feature for the Hoops more often than not whilst Jota recovers from his hamstring injury. 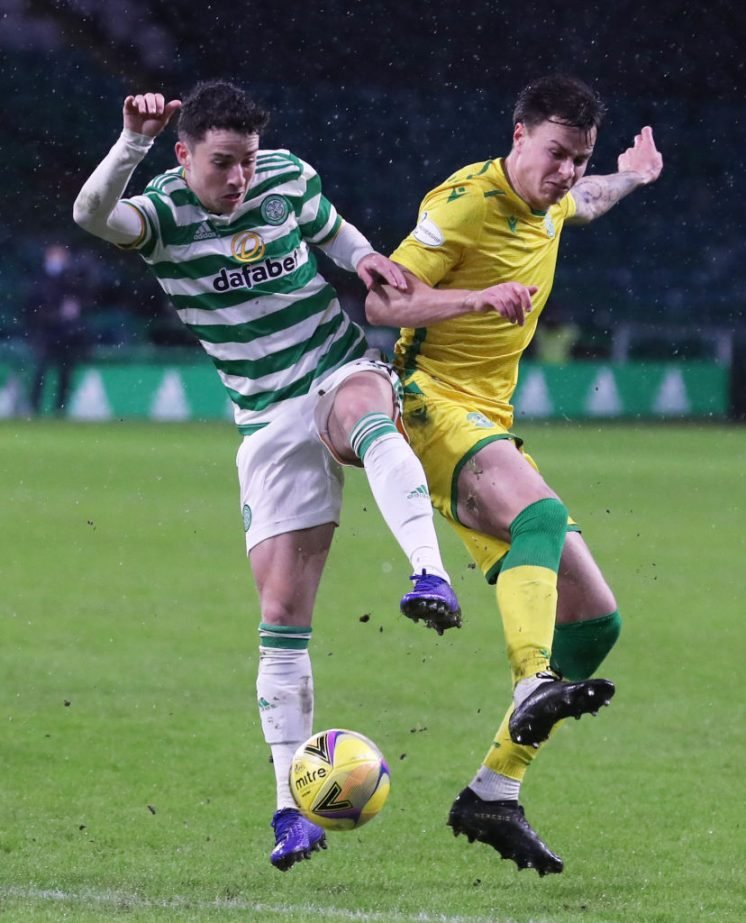 The run of games Celtic face include some very important fixtures, such as the Premier Sports Cup Final against Hibernian and a league game against Rangers. Every Celtic player will surely want to start those games, and that should provide motivation enough for Johnston.

If Johnston can perform well in this run of games, it could mean that he is at Celtic for the foreseeable future, as it will show that he belongs in the first-team on a regular basis, and he has a bright future at the club.

On the other hand, if Johnston doesn’t perform well in the run of fixtures, then perhaps he doesn’t have a long-term future at the club, that is why it is a real make or break spell for the player over the next few weeks.

This is a real opportunity for Johnston to get a run of games in the first team, now it is up to the player to show that he more than belongs at Celtic.