As Celtic face a very busy schedule of games over the next few weeks, the Hoops boss might well decide to give some fringe players in the squad a chance to start the game. 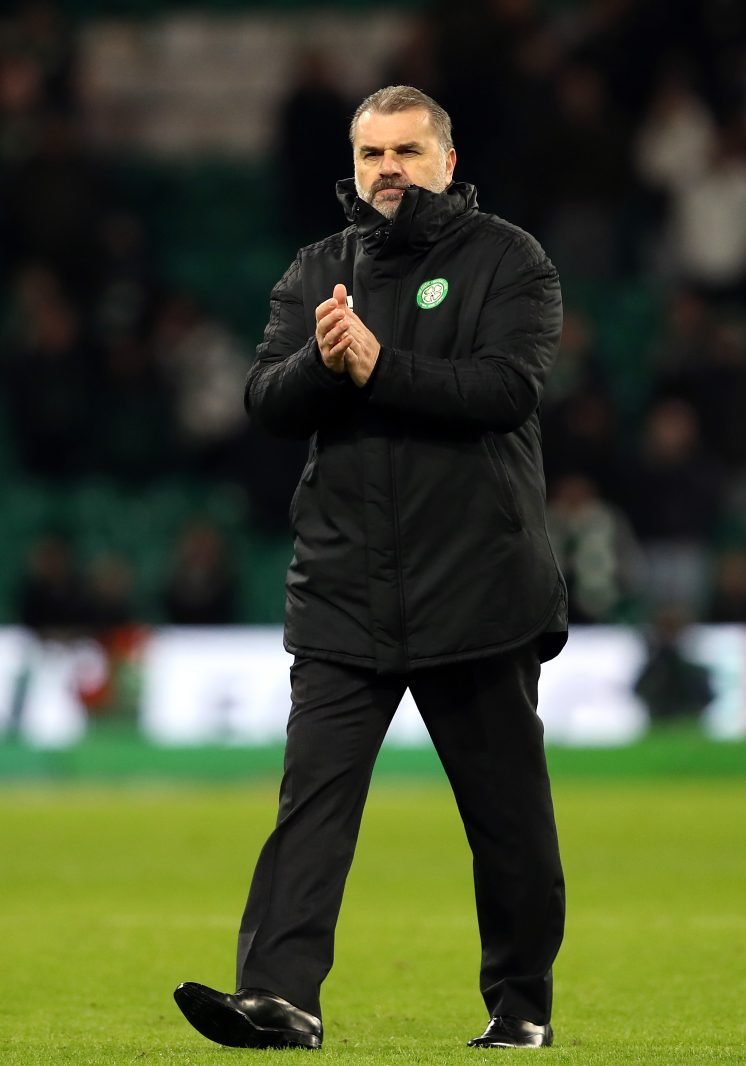 Postecoglou will need to weigh that up though with wanting to give players that are in good form game time, and making sure that the Hoops get a good result to ensure that the confidence is high in the squad. With that in mind, we will examine who could be in the starting line-up for the game against Real Betis.

In goals Joe Hart should be one of the first-team regulars to start the game, as he has been in good form for the Hoops and will be eager to play as he didn’t play that many first-team games in the last few seasons.

At left-back, as Greg Taylor is once more fit, it perhaps makes sense for him to keep his place in the starting line-up. At right-back, Postecoglou might well want to rest Josip Juranovic, so there could well be a first Celtic start for Osaze Urhoghide. 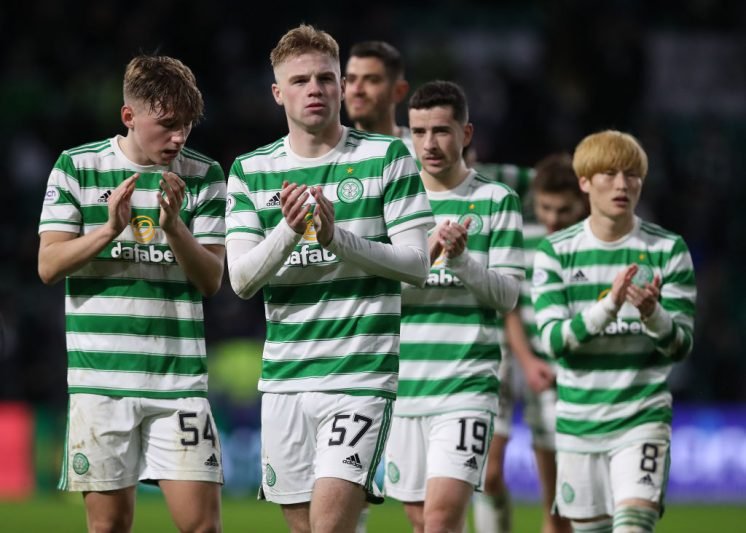 The centre-back area of the side will need to be disrupted as Cameron Carter-Vickers is suspended. Therefore, so the duo at the centre of defence may be the in-form Carl Starfelt and Nir Bitton.

In midfield, James McCarthy may well start, alongside Ismaila Soro and Ewan Henderson. That might be an unfamiliar three, but trio three really need games. Henderson can play further forward, in the role usually occupied by Tom Rogic.

One the wings, Liel Abada and Mikey Johnston will likely get the nod to start, as they are the only wingers who don’t have injury issues, whilst up-front, Kyogo should be rested with Albian Ajeti getting a rare start.

The team that Ange Postecoglou should select is:

That team is a mixture of first-team regulars and fringe players, and is the sort of team that is good enough to get a result on the night. There is also the chance that the first-team players not selected for the starting line-up can come off the bench and come on if need be.