It is has been an interesting season for Celtic left-back Boli Bolingoli. It seemed inevitable that he would leave the club after he went on loan last season to İstanbul Başakşehir shortly after breaching Covid rules.

Perhaps surprisingly, the 23-year-old is still at Celtic. He has started two games for the club, but wasn’t included in the squad for the Europa League. The player seems to be down the left-back pecking order, with Greg Taylor, Adam Montgomery and even right-back Josip Juranovic ahead of Bolingoli.

What is intriguing is that the player hasn’t made the substitute bench for the Hoops in the league this season, he has played two full games and that is the only involvement he has had.

Ange Postecoglou must respect the player’s abilities to an extent, as he has not left Bolingoli out of the side completely. But the fact that Bolingoli has been limited to just two appearances doesn’t really bode well for the player’s future at the club. 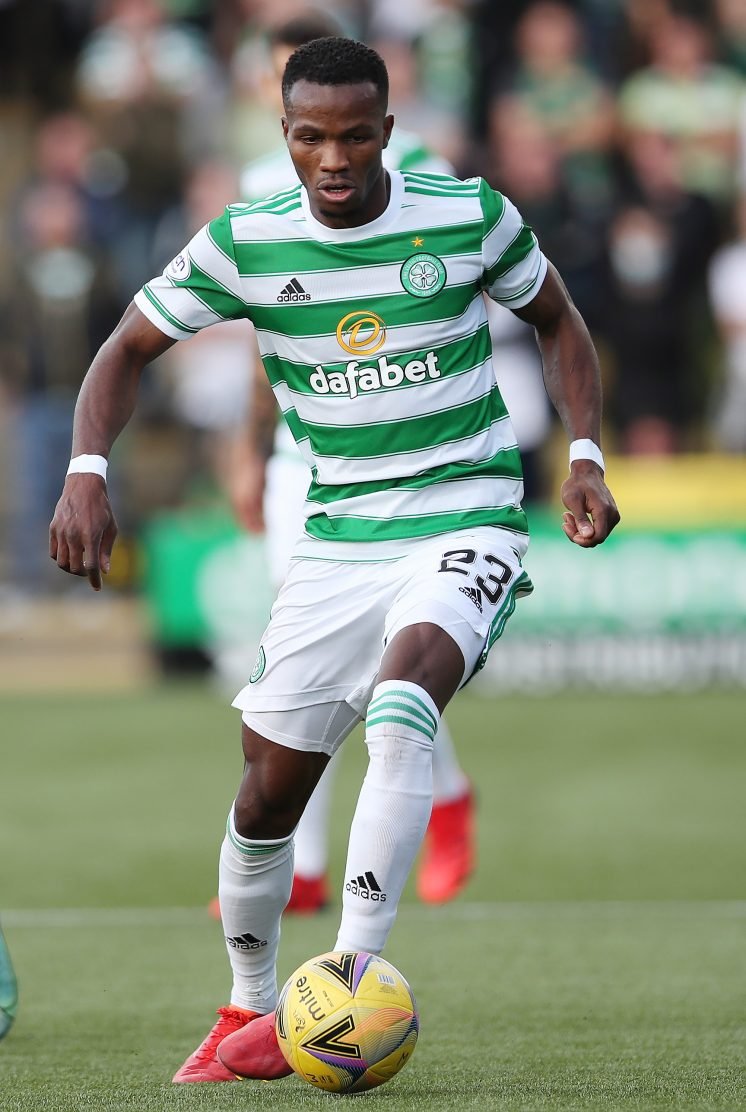 That is why it would be a sensible idea for the club to sell the player in the January transfer window. There might not be a lot of Celtic exits in the next window, but it surely makes sense to move on players that have little chance of becoming first-team regulars.

The Celtic support will be hoping that there are more arrivals than departures, but the players that rarely feature will surely want to leave Celtic in order to get more playing time. That should apply to Bolingoli.

It is perhaps a surprise that he is still at the club after the events of last season, but Postecoglou and Celtic must have decided that the Belgian should be given a chance. However, with his lack of playing time Bolingoli hasn’t been in the Celtic manager’s plans that often.

It seems that the only way that Bolingoli will feature for the Hoops is if the club suffered a severe injury crisis and had no left-backs available for selection.

His last appearance for Celtic was almost two months ago, in the 2-0 win over Motherwell. Even though he performed well enough at Fir Park it wasn’t enough for a run of games in the side.

That is why it makes sense for the club and the player to part ways in the January transfer window. A fresh start could do the player good.

A permanent move rather than another loan deal would be best for both parties, but even another loan move could benefit Bolingoli if he does well then secures a permanent deal.