When Roy Keane left Manchester United in November 2005 after falling out with manager Sir Alex Ferguson, it didn’t take him long to complete a move to Celtic. The Premier League title winner joined the Hoops in December 2005, signing an 18-month deal with the club.

Even though Keane was 34-years-old at the time of his move to Glasgow, it was still a big deal for the Bhoys to sign a player that was so highly decorated.

In his time with the Old Trafford club, Keane had won seven league titles and a Champions League with Manchester United, and even though he was coming towards the end of his career it was still a big signing for Celtic to make, as Keane was a very high-profile player in 2005.

Keane’s debut will live long in the memory, but for the wrong reasons, as he was part of the Celtic side that were shocked 2-1 by Clyde in the Scottish Cup, in what was a massive upset. 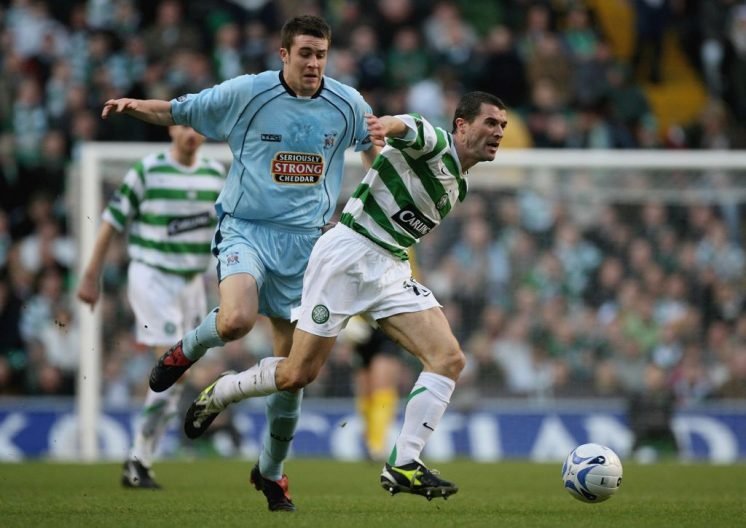 Despite this poor start, both Keane and Celtic had got things back on track by the time the Hoops took on Rangers at Ibrox in February 2006.

Keane turned in a man of the match display in the game as he helped the Hoops to a 1-0 win which put Celtic one step closer to the Premiership title.

He controlled the middle of the park alongside Neil Lennon, making sure that Rangers were limited to few chances as the Bhoys dominated the game. Keane went on to win the title and League Cup for Celtic, but even though he signed an 18-month deal with the Hoops he retired at the end of the season due to a hip injury. 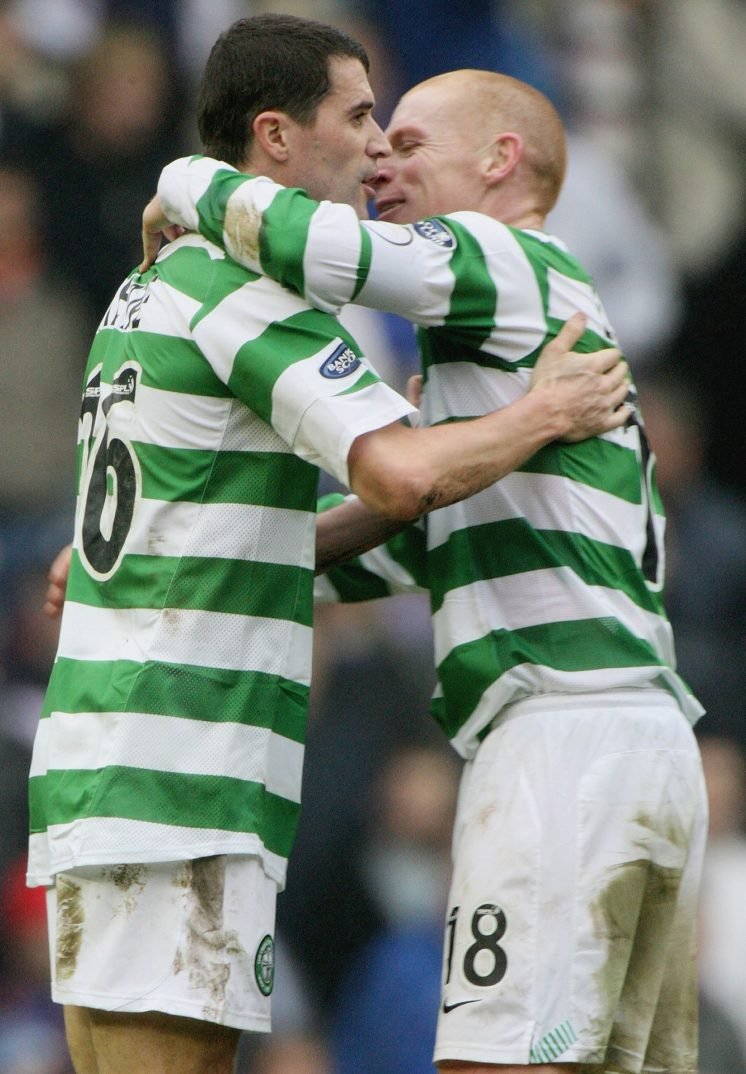 All in all, Keane’s time at Celtic has to be considered a success. He might not have been at the club for long, but he did help the Bhoys win a league and cup double. The midfielder also showed up in the most important game of all to the fans, the Glasgow derby, and his performance in the win over Rangers was probably the highlight of his time with the Hoops.

Even though he was a Celtic fan, the signing of Keane was proof that the Bhoys could still sign big name players when the opportunity arose.

That is a practice that is still continuing to the present day, the signing of Joe Hart could be considered an example of Celtic signing a big-name, high-profile player. 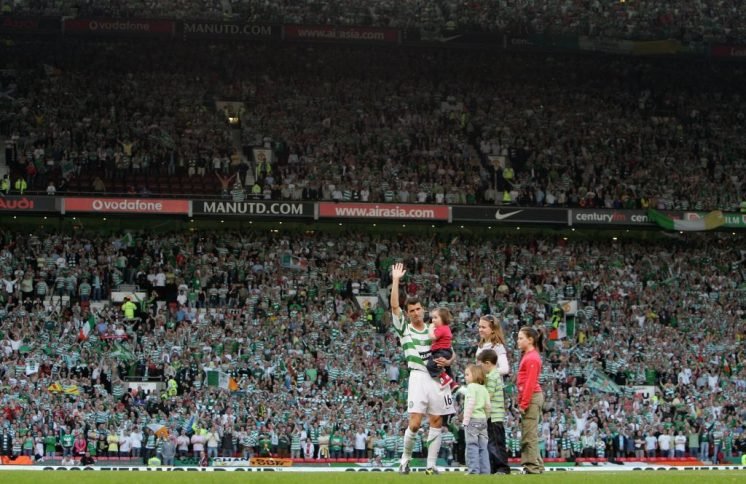 It is just a pity that injuries prevented Keane from extending his stay with Celtic. It would have been intriguing to see how the player fared in the Champions League with the club, his experience in the competition would have been invaluable to the Hoops.

Interestingly, Celtic took on Manchester United in the Champions League the season after Keane retired, so he missed the chance of facing his former club. There is no doubt that Keane would have been up for that game.

When all is said and done, Keane should be proud of how he fared at Celtic. He got to play for the team he supported, and help the side not only win a Glasgow derby, but also a league and cup double. You can’t really ask for more than that.