It must be a frustrating season for Celtic winger James Forrest. The stop-start nature of the 2021/22 campaign has seen him be out of action on a few occasions with injury.

Most recently, he went off at half-time during the win against Dundee United, and manager Ange Postecoglou has confirmed that Forrest isn’t fit for the Europa League game against Real Betis.

Forrest has been limited to 15 appearances for the Hoops so far this season, with eight starts. The lack of games for the player must a disappointment to both Forrest and Postecoglou. The Hoops boss could be doing with a player who has the experience of winning all there is to win in Scotland. 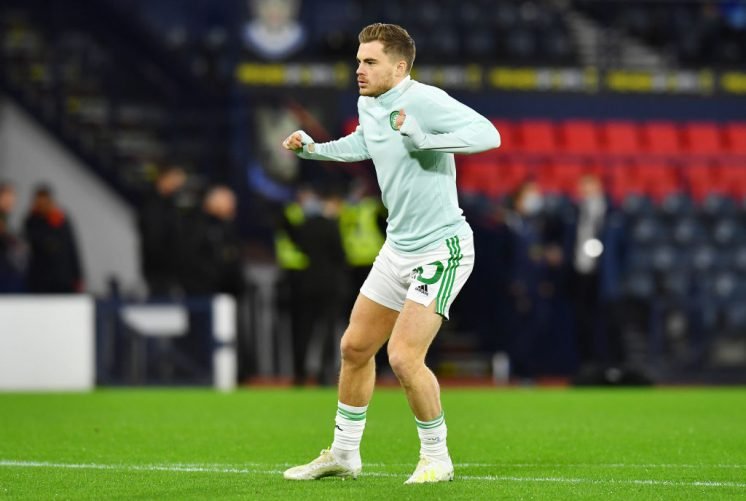 The good news though is that Forrest can still contribute when fit. You only need to look at his winning goal in the recent Premier Sports Cup semi-final against St Johnstone.

Forrest was in the right place at the right time to get on the end of a deflection to hammer the ball into the net. That goal was all about the player’s intelligence in knowing where to be in case the ball broke to him in the penalty box.

Forrest is close to reach a landmark in his Celtic career. He is close to achieving 100 goals and 100 assists. Currently he has reached 96 goals and 96 assists. Being so close to such an achievement must be adding to Forrest’s frustrations about his injury issues. If he had been fit for the majority of the season, he might well have reached three figures in both goals and assists by now. 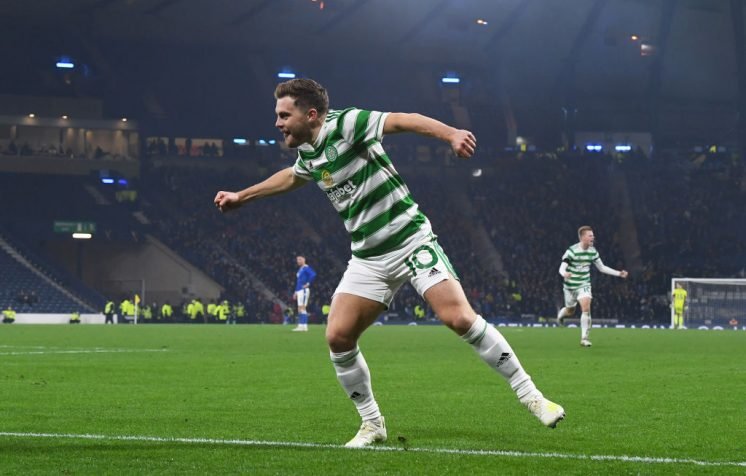 Forrest should use the chance of becoming a Celtic century maker in both goals and assists as motivation for the rest of the season. Should Forrest reach that goal he will deserve plenty of praise, as he has been such an important player for the Hoops over the last decade plus.

Celtic and Forrest will want to make sure that the player recovers from this latest injury, but it would be good for the club if Forrest returned soon. Especially as Jota is injured and the team has some big games ahead.

Forrest is more than capable of contributing for the Hoops this season, he just has to stay fit. If he can do that for the rest of the campaign, Forrest will have a real chance of adding to the many trophies that he has won in his time at Celtic.