Celtic’s recent 1-0 win over Motherwell was the club’s third successive clean sheet in the Scottish Premiership. Indeed, it if hadn’t been for a penalty awarded to Aberdeen, the Hoops would have four clean sheets on the spin in the league.

Still, the Bhoys are doing well defensively in the league, and at the time of writing have conceded the least amount of goals in the Scottish top flight, 10 goals in 17 games.

That record is worthy of congratulations, as is the performance of the Celtic back line in the league so far this season. When you consider that the Hoops defence has been through so many personnel changes this season, Celtic have done very well to concede so few goals. 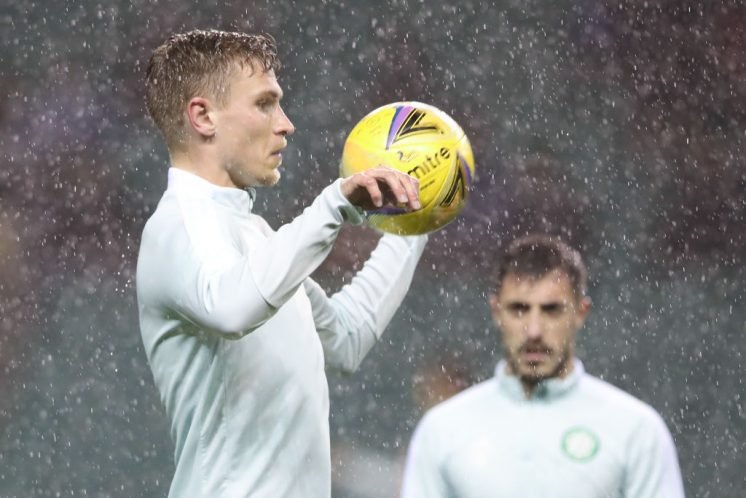 A big reason for the Hoops’ defensive solidity has been the performances of goalkeeper Joe Hart, and centre-backs Carl Starfelt and Cameron Carter-Vickers.

In league games this season where the trio have played together, the Hoops have conceded just three goals, which is testament to how well the side have done with those players in the team. When you consider the injury issues that Celtic have had at full-back, with players being in and out of the side, that makes how well the trio have performed even more impressive.

Hoops boss Ange Postecoglou must be thrilled with how well the trio have performed. They have laid down a platform for the Celtic side to build on. 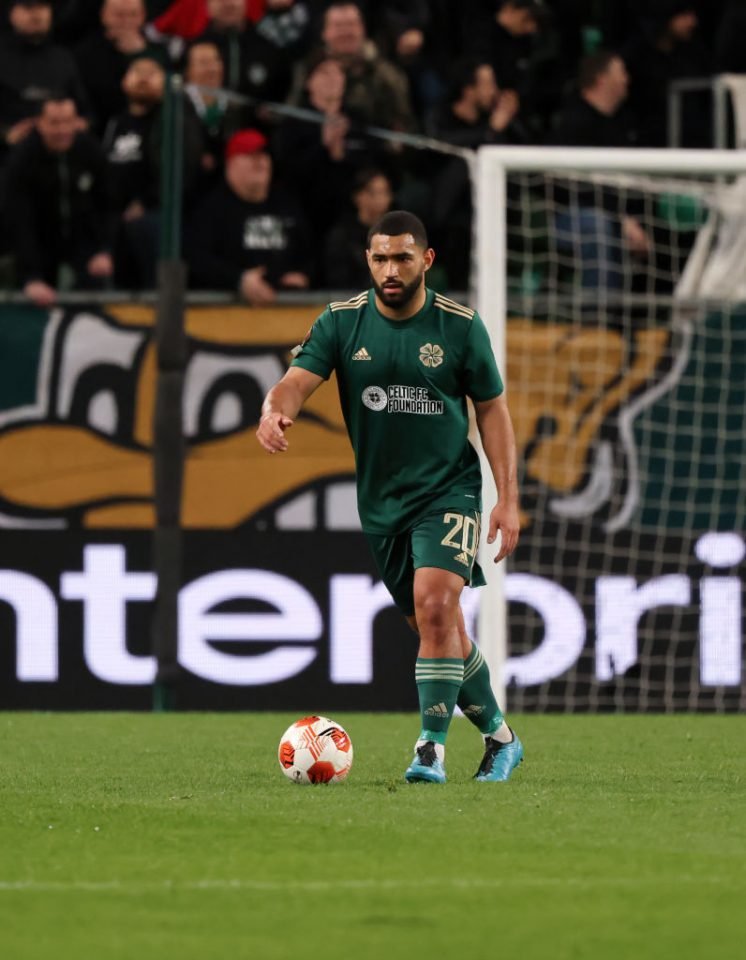 The trio could be even more important to Celtic’s chances of success as the Hoops deal with the forward line injury crisis that the club currently has. With Celtic’s lack of strikers, the team could end up scoring less goals. That means that the defence has to be extra vigilant to ensure that the Hoops manage to keep the number of goals conceded to the minimum.

The trio and the rest of the Celtic defence will face more tests up until the winter break, but the Hoops boss must be confident that his defence will be able to deal with any challenges that they are set to face.

There have been doubts over the signings over Hart, Starfelt and Carter-Vickers when they joined Celtic, but now there is no doubt that the trio are three of the most important players at the club.

Hopefully the trio will be at Celtic for a few more seasons yet, and help the club get back to the top of Scottish football where the Hoops belong.