Celtic’s Liel Abada was the Hoops’ man of the match in the team’s most recent game. The winger scored twice and was unlucky not to score his first hat-trick for the club in the 3-1 win over St Johnstone.

The Israeli ends the first-half of the season with more than decent statistics, as he has scored 10 goals and contributed eight assists.

That is a good total for the player, who has often had to play in a striking role in the last few weeks, as the Hoops deal with ah injury crisis. 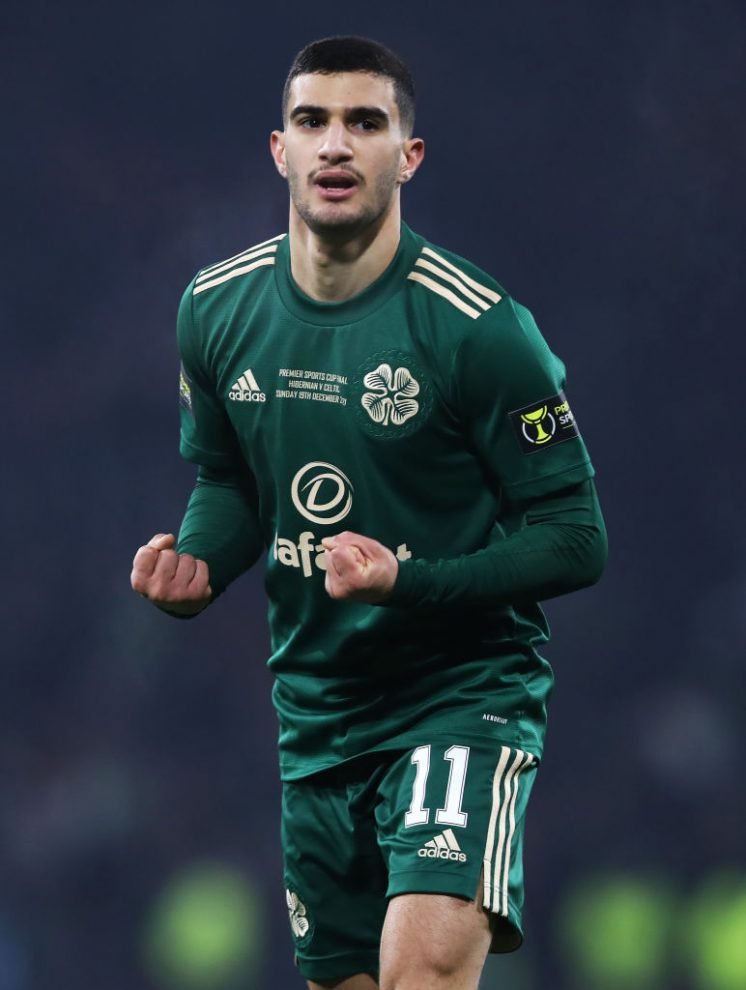 The 20-year-old should be pleased with how he has performed for the Bhoys so far. It should be remembered that he is still at the start of his career, and he won’t be at his best every week.

Abada came with fairly high expectations when he joined Celtic for a reported fee of £3.5m from Maccabi Petah Tikva. That is a lot of money to spend on a teenager.

It was especially difficult for Abada when you consider that he joined a Celtic in a state of flux, with some key players like Kristoffer Ajer and Odsonne Edouard set to leave the club.

Abada might not have hit the heights like Kyogo and Jota have, but he has still performed well for the club. Wingers are often inconsistent, so it is no surprise that Abada hasn’t played well every week for the club. But, a total of 10 goals is worth celebrating.

Indeed, he has scored two more goals than Jota, and has claimed two more assists than the Portuguese winger. Ok, Abada might have played more games but you can’t criticise a player for hitting double figures in goals. 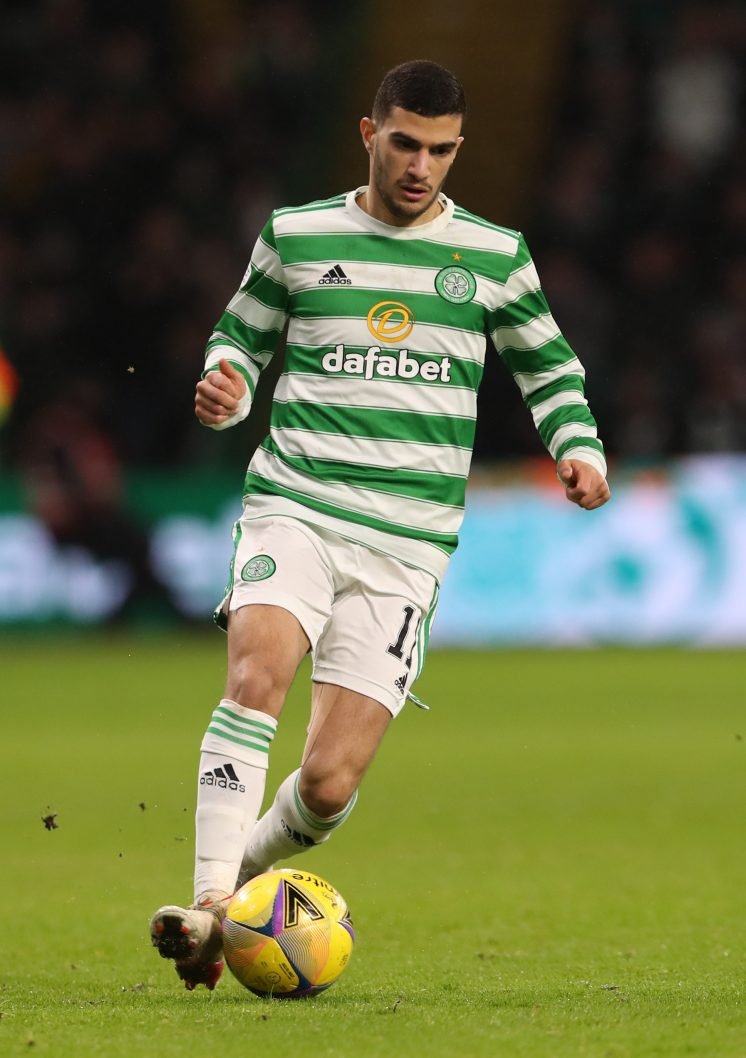 Abada will likely be a key player for Celtic for the next few years. As he gets older, there is every chance that he will get more consistent for the Hoops. For the moment though, he should he looking for score more goals in the second half of the season.

It is not out of the question for 15 goals to be a target, and who who knows, he could even score 20 by the end of the season if he can stay fit. Abada is a player that seems to be greatly admired by manager Ange Postecoglou, he has been a regular in the Celtic first-team when he has been fit.

Abada has repaid that faith shown by Postecoglou for the most part, but he will be looking to add more consistency to his game. So far though, it has been a good start to Abada’s Celtic career.