Celtic centre-back Christopher Jullien is on the comeback trail. As reported by The Scottish Sun, the Frenchman, who has been out of action with a knee injury since December 2020, featured for the Hoops in a bounce game against St Mirren on Wednesday.

Jullien’s return to fitness can only be a good thing for the Bhoys, as the player, who was signed from Toulouse for a reported fee of £7m in 2019, is one of Celtic’s best players when he is performing well. 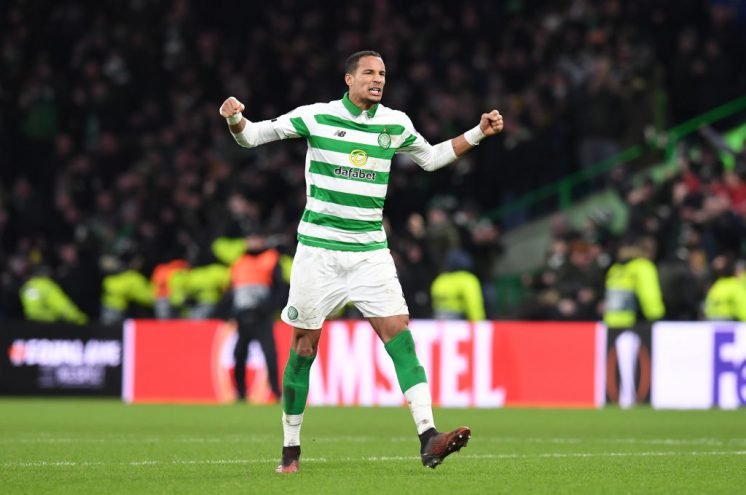 It might be a cliché, but the defender will genuinely be like a new signing for Celtic manager Ange Postecoglou, who has yet to pick Jullien for a side he has selected.

Even though Jullien is fit, you have to imagine that Celtic will be cautious when it comes to bringing the player back into the side. Both the player and the club will want to make sure that there is no recurrence of the knee injury.

So you wouldn’t expect Jullien to feature against Hibernian on Monday night, that game is probably too early for him. He might not feature against Alloa in the Scottish Cup either, due to their artificial pitch. 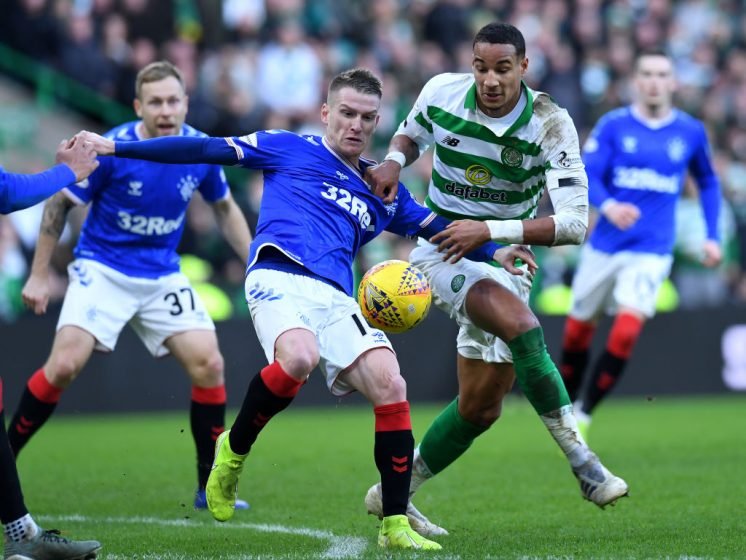 Therefore, the trio to Tynecastle to face Hearts towards the end of the month could be the game where Jullien returns to the squad, providing he stays fit between now and then.

The good thing for Celtic at the moment is that there is no need to rush Jullien back into action, as there is no injury crisis for the Hoops at centre-back. The trio of Carl Starfelt, Cameron Carter-Vickers and Stephen Welsh are all fit and available for selection, at the time of writing.

That means that Celtic can take their time with Jullien’s return to the side, and in fact it would not be a surprise to see the club have another bounce game for him and perhaps some fringe members of the squad over the next week. 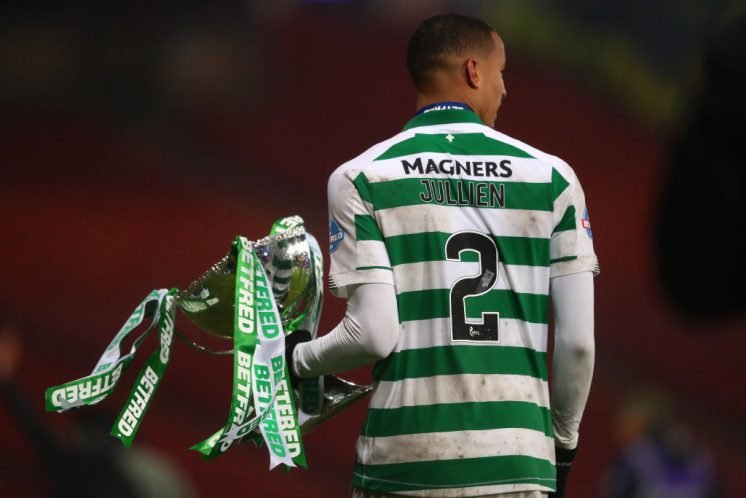 That would give Jullien another run out and a chance to prove that he can play a first-team game sooner rather than later. Another bounce game makes sense for both the player and the club, so hopefully Celtic organise one over the next week.

Jullien has been missed by Celtic over the last 12 months, and perhaps the Hoops wouldn’t have struggled at times in defence if he was available for selection. Now that Jullien is set to return to the Hoops side soon, a defence which has the best record in the Premiership could perhaps get even better.