Back in 2018, a Celtic win at Ibrox all but decided the outcome of the title, and it has to go down as one of the most memorable Celtic derby victories of recent years as the Hoops overcame adversary to secure a hard-fought triumph by three goals to two.

Going into the game, Brendan Rodgers’ Celtic side held a six-point lead over Graham Murty’s team. With the Hoops having a game in hand on their rivals, a win would all but clinch the title. 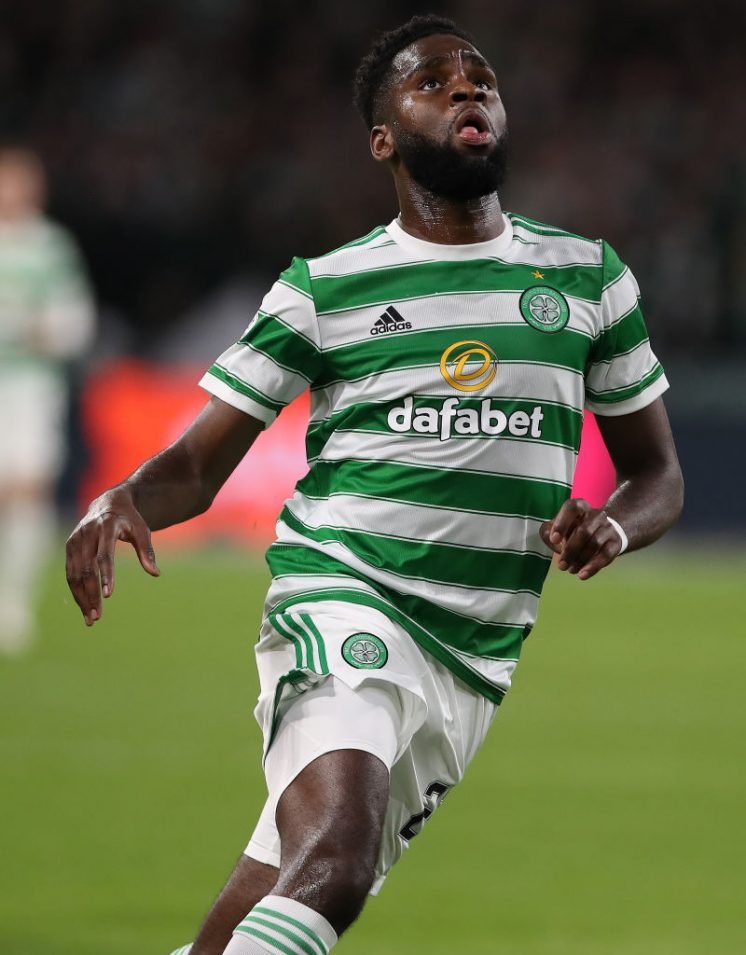 Sadly, the Bhoys didn’t start well. A mistake by Dedryck Boyata allowed Josh Windass to open the scoring. Thankfully the lead didn’t last long, and a Tom Rogic curler made it 1-1.

Then came what could have been a game changing moment. In the 57th minute, Jozo Simunovic was sent-off for an elbow on Alfredo Morelos. Down to 10 men at Ibrox, the Hoops could have lost the game and had a title race on their hands. 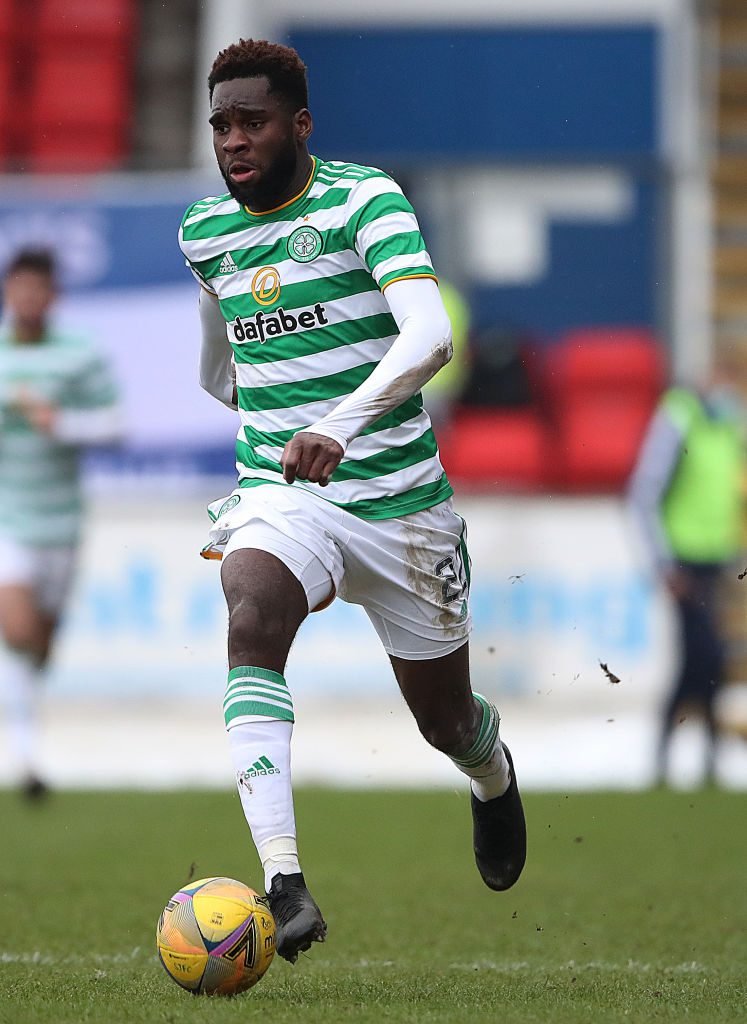 Enter Odsonne Edouard. The French striker came on in the 67th minute, and within two minutes turned the game on its head.

The French striker was played in after a fine pass by Dembele, then curled home a superb strike which gave goalkeeper Mark Foderingham no chance.

The goal deserves to be talked about for years to come. Not only for the circumstances that it was scored in – Celtic were down to 10 men – but for the calmness Edouard – who was only 20 at the time – showed only two minutes after coming onto the pitch in the frenzied atmosphere of a Glasgow derby.

Edouard was very composed, both in the build-up, and in the goal itself. He knew exactly where to go to receive the pass from Dembele, and his concerned the Rangers defence enough that they didn’t even attempt to challenge him.

The goal was celebrated hugely by the players, fans and manager Brendan Rodgers and you can understand why.

Some teams might have gone into their shell and looked for a point when down to 10 men, but not the Celtic side of season 17/18. 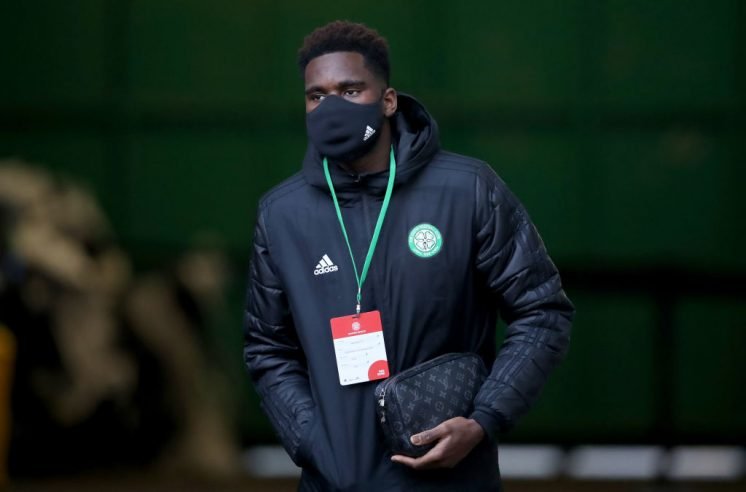 That team wanted to get the three points to win the game and all but secure the title, and that is exactly what they did, as Edouard’s goal was enough to clinch the three points and give the Bhoys a nine-point lead at the top of the table.

Celtic went on to win not only the league title but the domestic treble too, and Edouard’s memorable goal was a big reason for the league win. The goal is a moment that the Celtic fans both watching on television and at the game will remember for a long time to come.

This performance made Edouard into a Celtic hero, and from then on he only got better, helping the Bhoys win a host of trophies before moving on to join Crystal Palace last year, for a reported fee of £14m.

It is a pity that the Frenchman left Celtic, but he does leave the fans with plenty of happy memories, beginning with this win at Ibrox.