Celtic’s injury issues seem to be never ending this season, as Kyogo could miss Monday night’s game against Hibernian.

The Scottish Sun reports that the Japanese striker has not trained with the first-team so far ahead of the game, as he deals with a hamstring issue, which saw him go off injured in the last game before the winter break against St Johnstone.

Obviously it would be a real blow for Celtic if Kyogo can’t take part in the game against the Easter Road side, as he has been perhaps the Hoops’ best player this season. 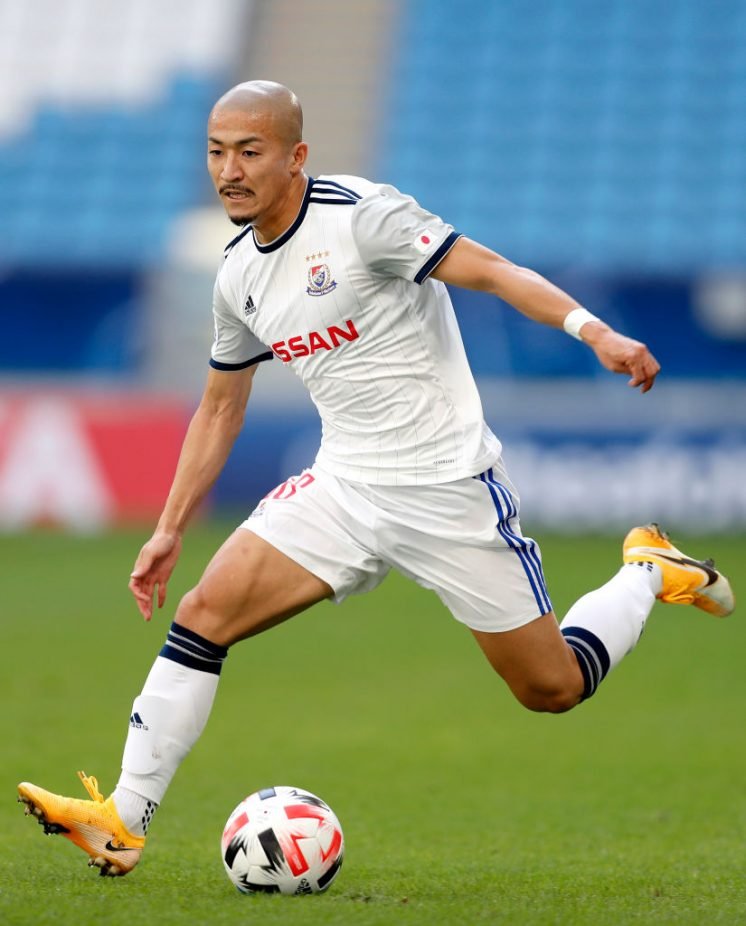 However, this injury to Kyogo could potentially lead to some game time for one of Celtic’s new arrivals in the January transfer window – Daizen Maeda.

The 24-year-old striker has just joined the Hoops from Yokohama F. Marinos, where he scored 23 goals in 36 appearances last season.

Interestingly, it has been reported by Football Scotland that the forward featured for the Hoops in the midweek bounce game against St Mirren.

Now, it might be too early for Maeda to start the game against Hibernian, he might not be fit enough for that, but he could feature as a substitute, and perhaps come on to make his debut at some stage. 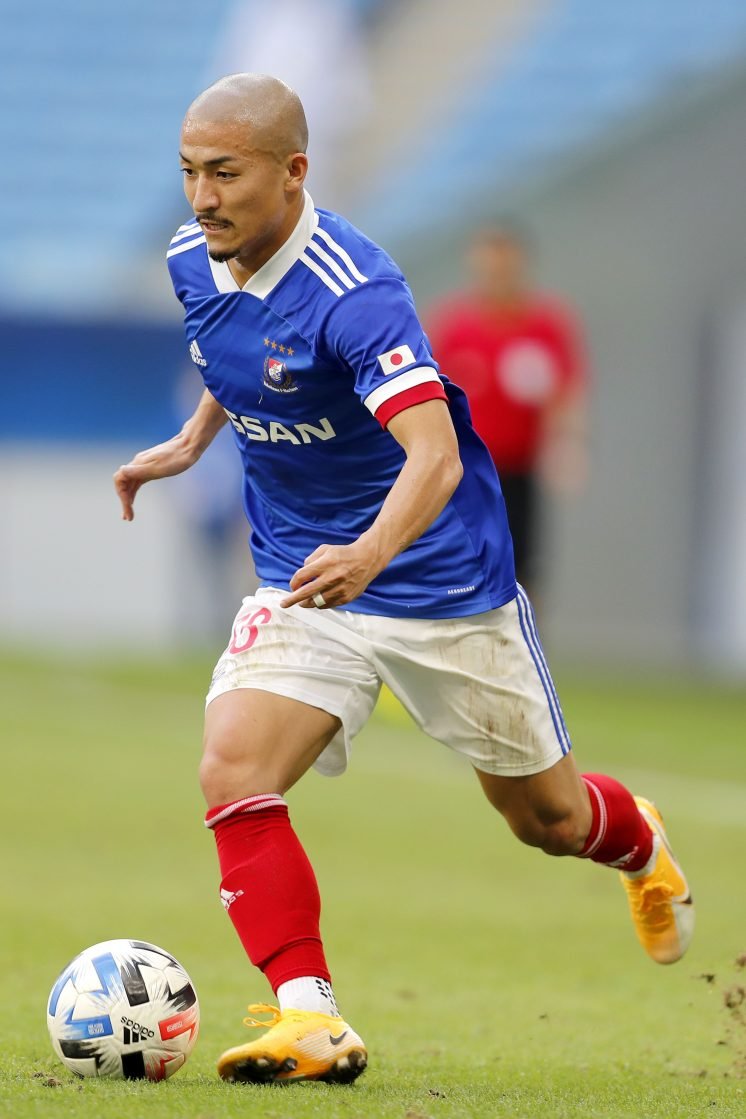 What Celtic could do is play Liel Abada in the striker position against Hibernian. That is not ideal, but with the injury issues that the squad has then it might be the best case scenario. Abada has played in the striker role already this season, so he is used to playing in that position.

Perhaps Abada could start the game against Hibernian, and Maeda may come on at some stage of the match. He would no doubt get a great reception from the Celtic support, who will be back at Celtic Park for the first-team this year, and will be keen to see the Hoops’ new signings in action. 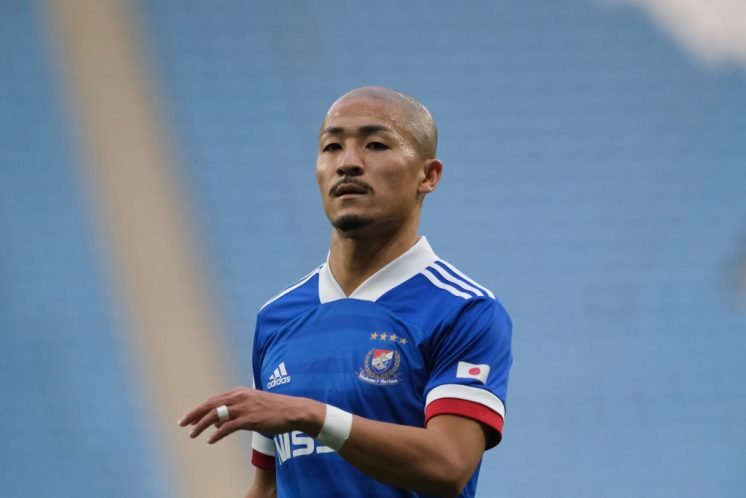 It will be interesting to see if Maeda and Kyogo play in a strike partnership eventually this season. That could be in the back of Celtic manager Ange Postecoglou’s mind.

He knows both players very well, so he will be able to judge if the duo would work well together up front for the Hoops.

That is for the future though, at the moment, it is all about the game against Hibernian, and a possible debut for Maeda. Hopefully if he does feature in the game, he makes just as big an impression for the Hoops as Kyogo has so far in his time in Glasgow.