Celtic fans will be excited to return to Celtic Park on Monday night to see the Hoops in action against Hibernian in a key Premiership clash.

With no restrictions on the number of fans in the stadium, expect a huge crowd to be in attendance in the East End of Glasgow. What will be interesting is the team that will be selected by Ange Postecoglou.

You would expect that there will be some changes from the side which took on St Johnstone in the Hoops’ last league game, which featured a Celtic side reeling with injuries and Covid cases. 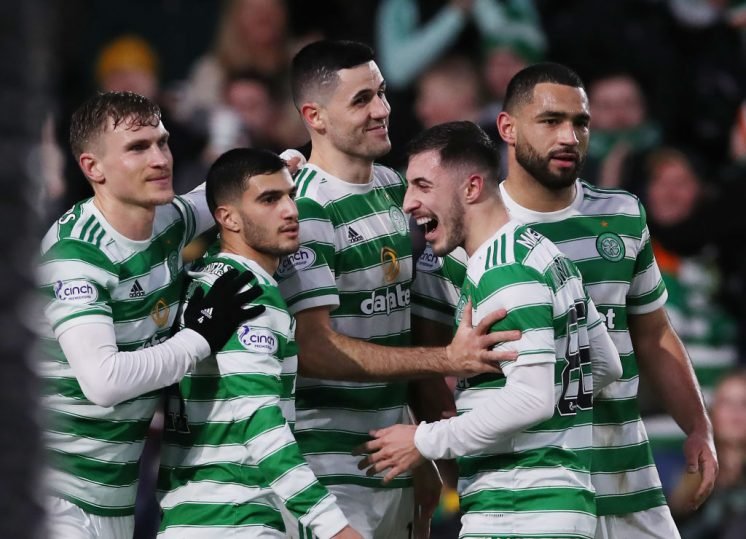 Vasilas Barkas and Liam Scales started that game, with no Callum McGregor in the side, and Kyogo – who has a hamstring issue – started the game, before having to go off injured after 15 minutes.

With three big points on the line, as the Hoops aim to close the gap at the top of the league table – which currently stands at six points – you would expect that Ange Postecoglou will pick the strongest possible team available.

That means that in goals will be Joe Hart, with Cameron Carter-Vickers and Carl Starfelt at centre-back. 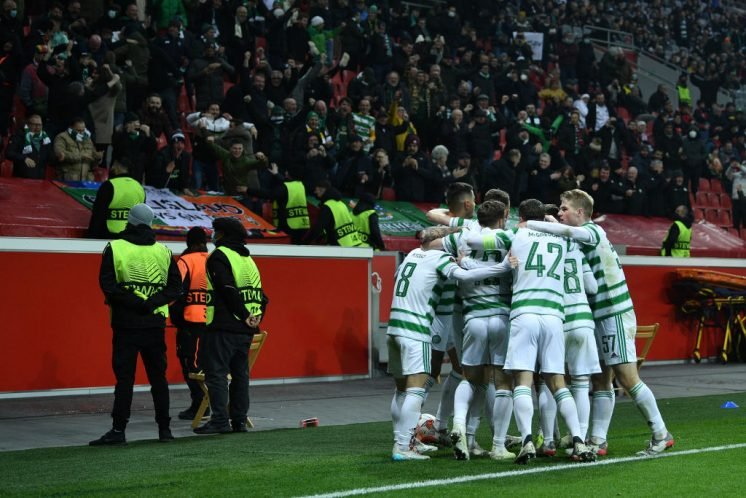 The full-back situation will be intriguing, as the Hoops boss has three players – Greg Taylor, Josip Juranovic, and Anthony Ralston – for two positions. Ralston and Taylor are who Postecoglou might well select to start in the game.

In midfield, it seems certain that Callum McGregor will return to the side, with Nir Bitton supporting him, and Tom Rogic also used in a more attacking role than the other midfielders in the line-up.

As for up-front, that could be a bit of a problem due to the injury issues that the Bhoys have. Liel Abada, who played up-front in the aforementioned game against St Johnstone, and scored twice in the 3-1 win, could well start as the Hoops’ main striker. 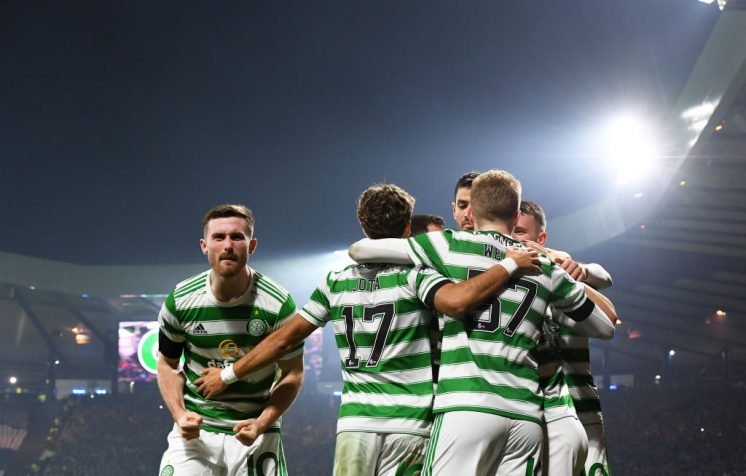 He could be supported on the wings by the returning James Forrest, with Mikey Johnston on the other wing.

As for Celtic’s new Japanese trio, they will most likely start on the bench, with the possibility of coming on in the second-half to influence the game.

The predicted starting line-up might not be Celtic’s strongest side, with the likes of Jota and Kyogo missing it can’t be. However, it should still be strong enough to get the three points that the Bhoys need.