It is fair to say that tonight’s Premiership game between Celtic and Hibernian is a must win for the Hoops.

With the gap at the top of the table six points to Rangers, the last thing that Celtic will want to do is give the Ibrox side the chance to increase their lead at the top of the league when they travel to Aberdeen tomorrow night.

Therefore, Ange Postecoglou’s side know what they have to do when the Hoops return to Celtic Park for the first time this year – just win. 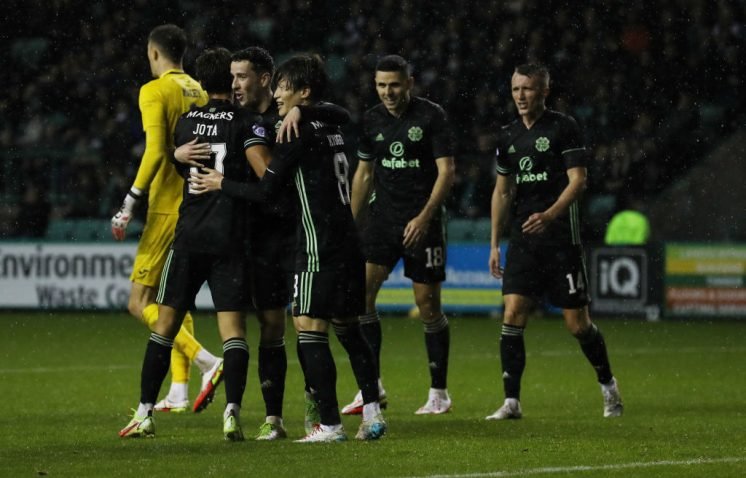 It promises to be an intriguing game, as Shaun Maloney returns to Celtic Park for the first time as Hibernian manager. You have to imagine, that as an attacking player, he will set up his team in an attacking style, and the Bhoys will need to be wary of Martin Boyle in particular.

However, it is all about what Celtic do, and if the Hoops perform to the best of the team’s abilities, then the Hoops should do enough to pick up the three points.

The real mystery will come with Celtic’s starting line-up. You have to imagine that Kyogo will still be out with his hamstring issues, and the match will probably come too soon for Jota. 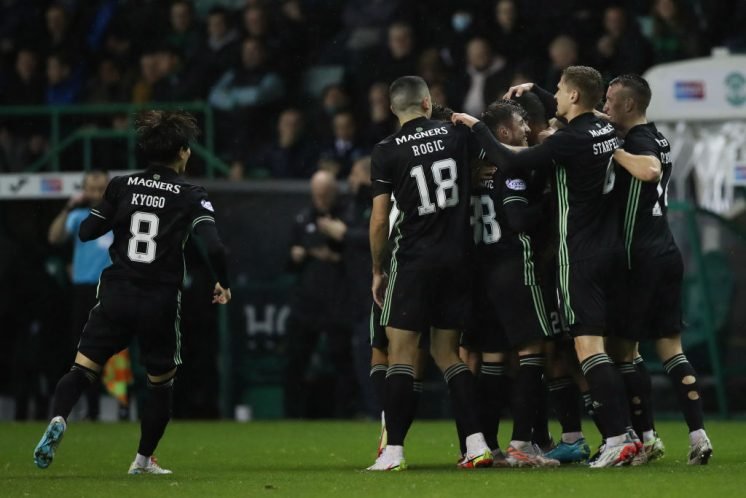 There are also question marks over the fitness of James Forrest and Giorgos Giakoumakis, and only time will tell if that duo features in the game.

Of course, what everyone at Celtic Park would like to see is the Hoops’ new Japanese signings featuring. Ange Postecoglou will have to decide if the trio of Reo Hatate, Yosuke Ideguchi and Daizen Maeda are fit enough to feature for the Bhoys, or if their debuts will be delayed.

Postecoglou wasn’t slow in giving the likes of Kyogo, Cameron Carter-Vickers and Joe Hart their debuts this season, so it would not be a surprise to see at least one of the trio feature at some stage, even if that doesn’t mean that any of the three start the game. 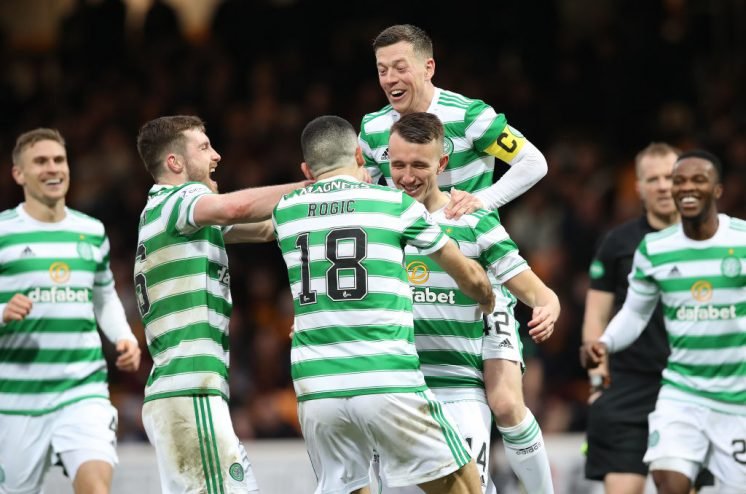 There will no doubt be a great atmosphere at the game, due to the fact that crowd restrictions have been lifted and Celtic Park should be practically full.

If crowds were limited to 500, like they were before the winter break, there probably wouldn’t be as much excitement for the game.

But as the fans are back, and the Hoops have new signings possibly making their debut, the atmosphere should be loud and boisterous. Hopefully the Hoops point on a performance that lives up to that atmosphere.