Celtic‘s 2-0 win over Hibernian on Monday the 17th of January will mostly be remembered for Daizen Maeda’s first goal for the Hoops, and for Reo Hatate’s excellent performance in the middle of the park.

But perhaps the most significant moment of the game came in the 82nd minute, when Jota returned to action for the Hoops. 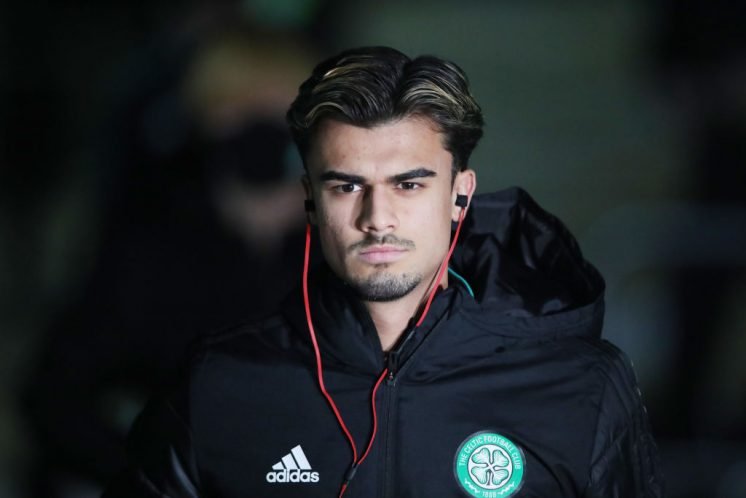 The £6m rated winger has been out of action for over a month with a hamstring injury, and he has been missed by the club. However, he is now back in action, and that should excite the Celtic support.

There was a moment in the 10 minutes that Jota was on the pitch that showed that he hasn’t been slowed down that much by his injury. He took the ball in the middle of the park and went on a fine run, but his pass was just out of reach of Georgios Giakouamakis.

Celtic did well for the most part when Jota was injured, only dropping points in one game, but the Bhoys are a far better side when he is available, and with the run of games Celtic have in the next few weeks his return has come at just the right time.

It will be interesting to see if the player is involved in the weekend’s Scottish Cup trip to Alloa. Normally it would seem like a good game for the winger to start, and ease himself back into form, but Alloa play on artificial turf, which might affect Ange Postecoglou’s thinking for that game. He won’t want Jota to pull up injured due to the pitch. 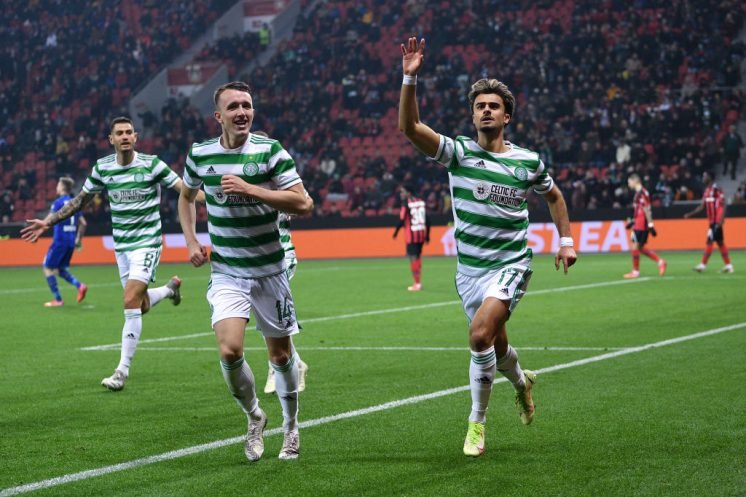 On the other hand, with Celtic next in league action in a trip to Tynecastle to play Hearts, the Hoops boss will want his strongest possible line-up available to play in that game. That could mean giving Jota came time against Alloa, even if he doesn’t start the game.

Perhaps Postecoglou will err on the side of caution though, and keep Jota on the bench for another few games as he gets back to full fitness, as he could be excellent for the Hoops off the bench against Hearts, he is the type of player that can be a game changer.

Celtic look much stronger now that the injured players are returning, and Jota could play a big part in the second-half of the season if he can stay fit. Who knows, perhaps Celtic will also announce soon that the player has joined the club on a permanent basis too, that would be great news for all at Celtic.