Celtic might still have some injury issues but the club has a strength in depth that it has not had for months.

If you look at the bench the Hoops had for the recent game against Hibernian, Celtic do have more options for the first time in a while. 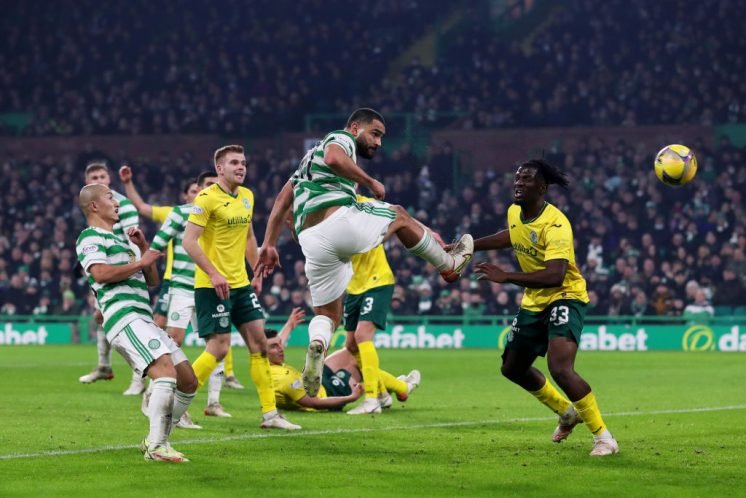 That bench, with the return of Jota and Giakoumakis, the prescience of Anthony Ralston and recent signing Ideguchi, does show that Celtic are in better condition than the club was before the winter break.

Of course, one of the reasons for that is the signings that Celtic have made, with Reo Hatate and Daizen Maeda both impressive in the win over Hibernian. The squad could look even stronger when Celtic’s injured players return.

The Hoops are currently without two of the team’s mainstays this season, David Turnbull and Kyogo. That duo have been two of Celtic’s most important players in season 21/22 so far, and the Hoops would be in an even better place if the two were available.

Thankfully with the players returning from injury and the new signings, Celtic look in a better place to deal with the injuries that the squad has.

Of course, there is another way that Celtic can make the squad even stronger over the next few weeks – that is to make more signings in the January transfer window. 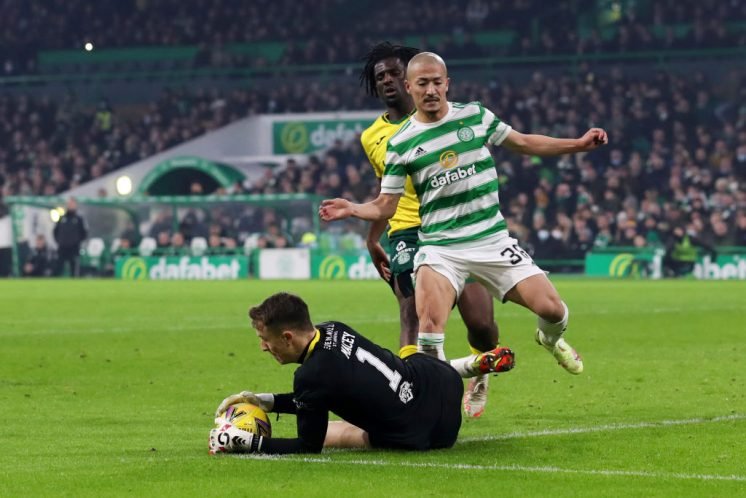 It remains to be seen if Ange Postecoglou will decide to make more additions to the Hoops squad. Perhaps it will take players leaving Celtic before more signings are brought in to Celtic Park.

Before the winter break Celtic’s squad looked to be at breaking point, with so many players missing due to injuries. However, things do look much better at the moment.

Should the Hoops suffer more injuries then that could be a problem, but at the moment the Celtic squad looks to be in the best shape it has been in for a while. 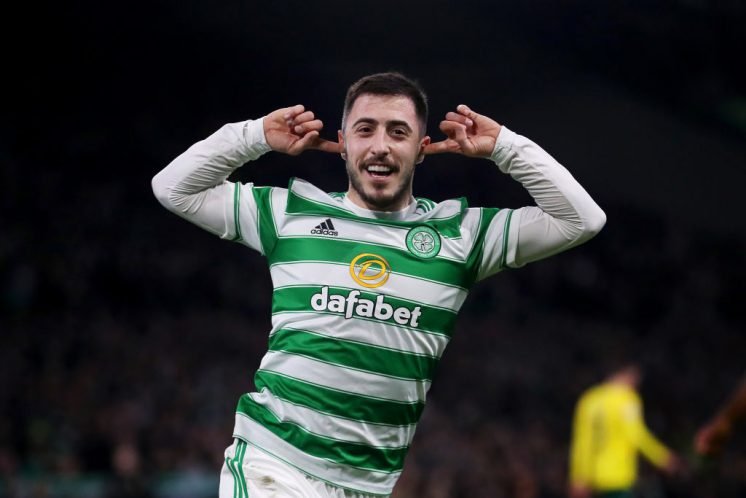 Hopefully in most games for the Hoops this season there will be players on the bench that can come on and make a meaningful difference. If that is the case, Celtic could get some match-winning contributions from off the bench in the second-half of the season.