If we look at how Celtic‘s wingers have performed this season, there is one player that has, for a variety of reasons, been head and shoulders above the rest – and that is Jota.

The Portuguese star, who has just returned from a hamstring injury which kept him out of action for over a month, has scored eight goals so far this season. You have to imagine that when he is fully fit and back in the team on a regular basis, he will hit double figures for the 2021/22 campaign. 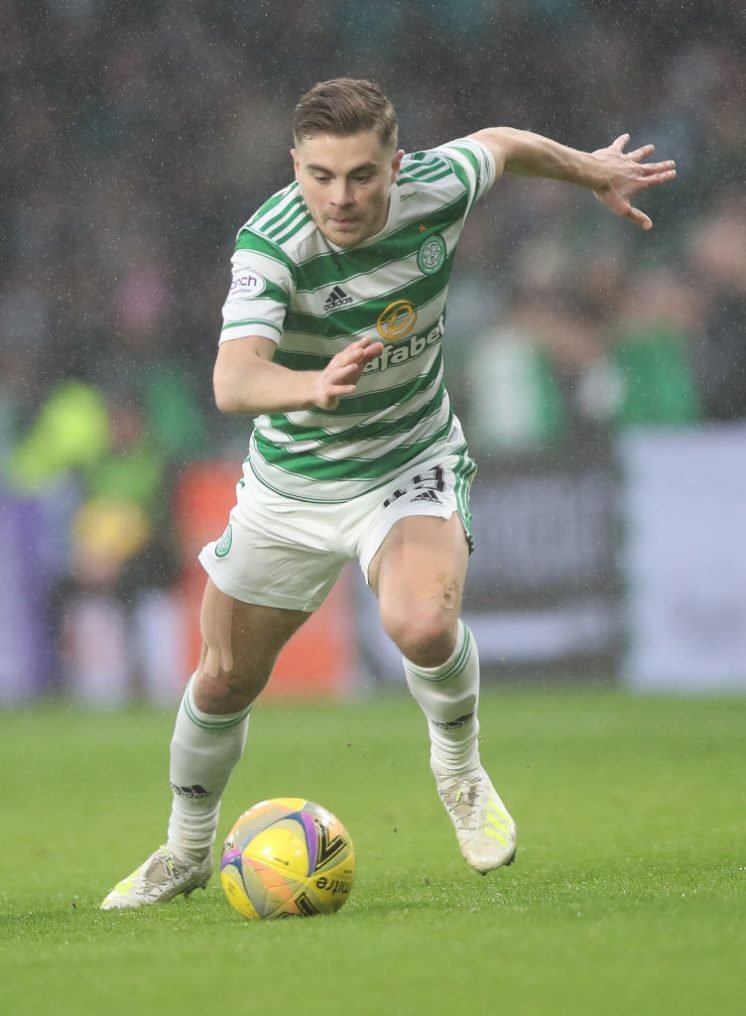 What is striking is the lack of goals from Celtic’s other wingers so far this season. The likes of James Forrest and Mikey Johnston may have missed some games due to injury, but they have not found the back of the net on a regular basis.

Forrest has scored three goals this season, whilst Johnston has yet to score so far this season. Anthony Ralston, who at times plays as a winger, has scored more goals than the duo, he is currently on five for the season.

You have to think that Ange Postecoglou will have been working with his wingers over the winter break to ensure that they will improve the number of goals they score in the second-half of the season. 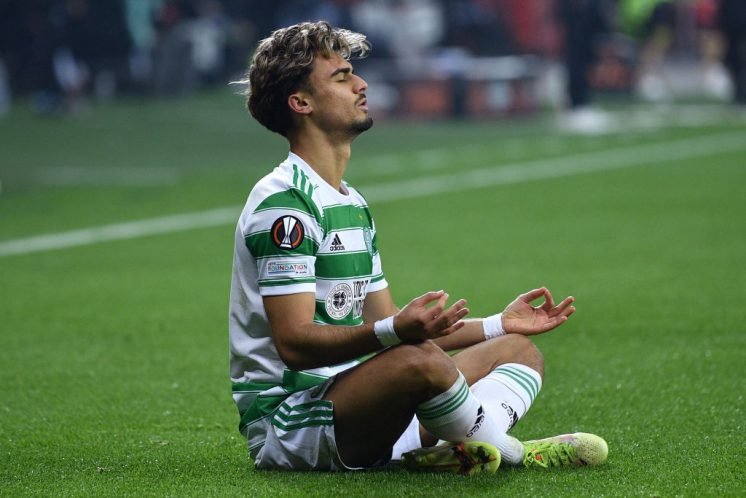 One wonders if the Hoops manager will decide to dip into the transfer market either in January or in the summer window. That could depend on what happens if Jota too, if Celtic can sign the player on a permanent deal. He is, of course, currently on loan from Benfica.

Even if Jota stays at Celtic for a few seasons, there will still need to be more goals contributed from the wingers. James Forrest is certainly a player who is capable of doing that.

Perhaps his injuries of the last year and a half have affected Forrest’s game, but when he is on form he has the ability to regularly find the back of the net. 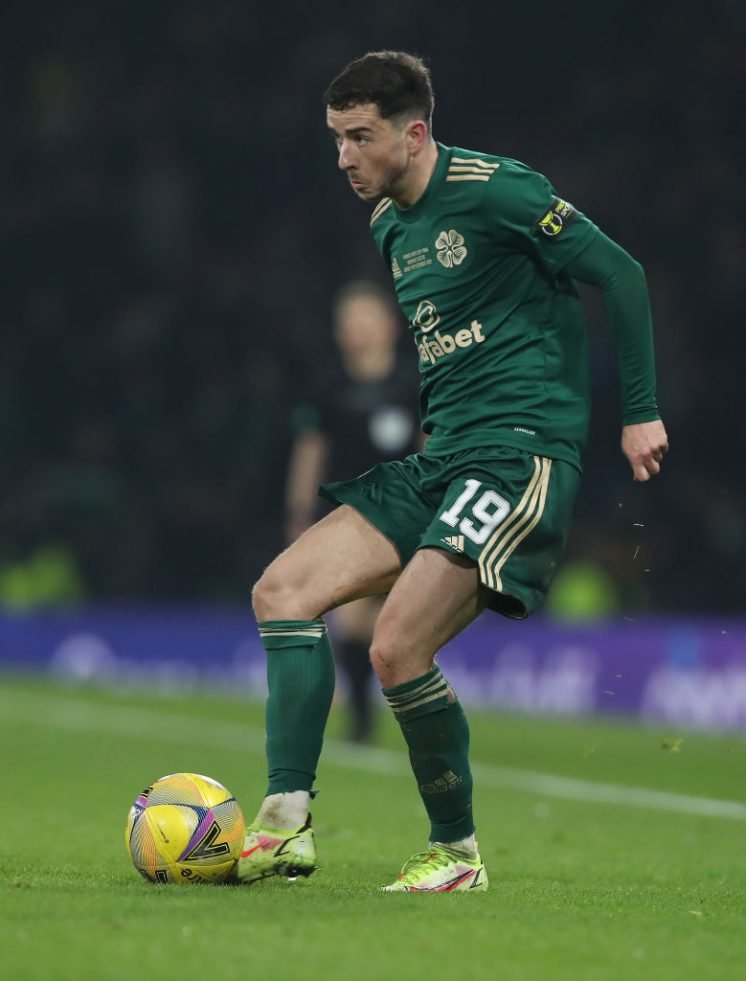 For example, in the Covid shortened season 2019/20, Forrest scored 16 goals. He bettered that in season 2018/19, when he contributed 18 goals. Those numbers show that Forrest is more than capable of hitting double figures in a season.

It could be tough for Forrest to achieve that goal this season as he is on three goals, but if he could it would make a big difference to Celtic in the second-half of the season. If Celtic can get more goals from the wings going forward, the Hoops can achieve great success.