It has been confirmed that Celtic midfielder Tom Rogic has been called up to the Australia squad for their upcoming World Cup qualifiers.

Twitter: A blend of exciting youth and experienced stars

Check out our 25-player squad that will gather for Australia’s n… https://t.co/9JyRL6gtSq (@Socceroos)

The Hoops midfielder will miss three games for the Bhoys, the trip to Tynecastle to play Hearts and the home games against Dundee United and Rangers. It goes without saying that Rogic will be a miss in those games. 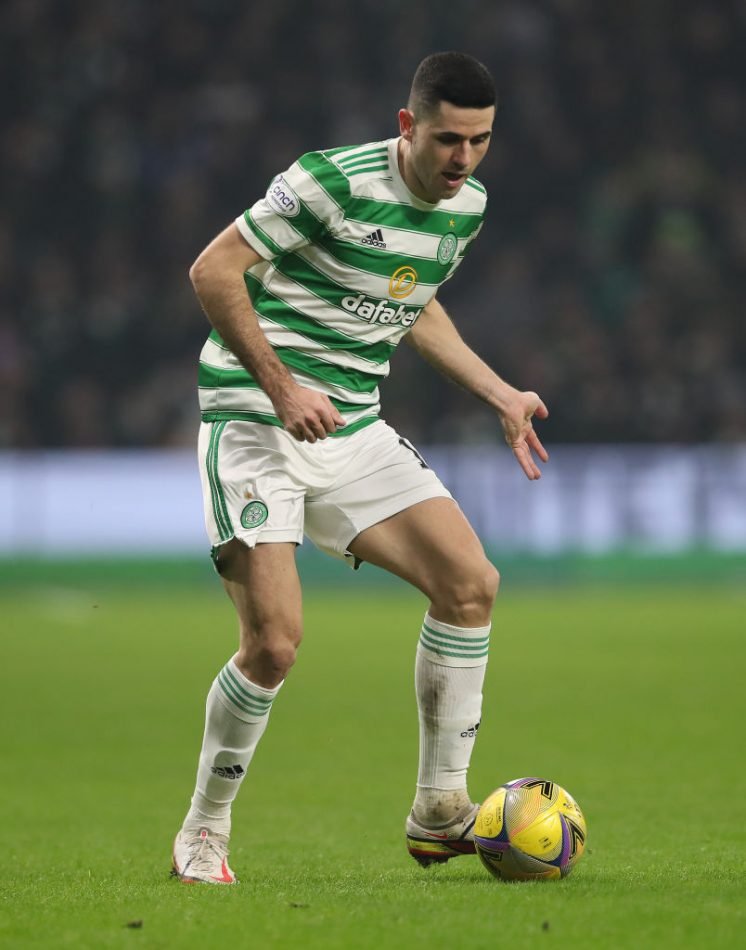 The games look tough on paper, and you can’t get away from the fact that Rogic will be missed when he is on international duty.

However, Celtic’s recent work in the transfer market could ensure that Rogic isn’t as badly missed as he could have been a few weeks ago.

Ange Postecoglou will have a big decision to make as to who replaces Rogic in the side. The recently signed duo of Matt O’Riley and Yosuke Ideguchi are capable of playing in that attacking midfield role that Rogic has made his own.

Callum McGregor could also be pushed forward to play in a more attacking position, with perhaps Reo Hatate or Nir Bitton moving into McGregor’s role in the middle of the park. 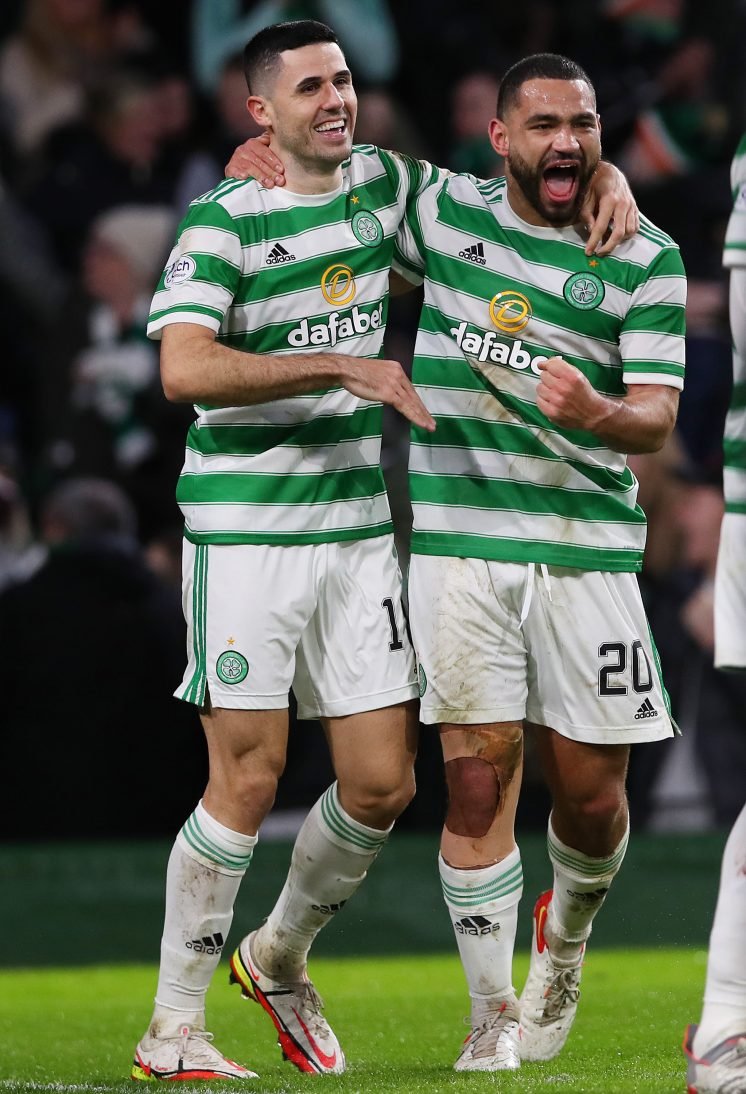 It would be a big test for either O’Riley or Ideguchi to replace Rogic in that trio of games, but that is why the players have been signed by the club, to prove that they can feature in the big matches for the Hoops. It could be the making of a Celtic player’s career if they can flourish in the three games that Rogic will miss.

It will be interesting to see if Rogic features for the Bhoys in tomorrow’s Scottish Cup tie against Alloa. Perhaps it would make more sense for the Hoops boss to pick a midfield with the games that Rogic will miss in mind. So that could mean a first Celtic start for either O’Riley or Ideguchi.

On the other hand, if Celtic want to get the game won as soon as possible, it would make sense to include Rogic in the starting line-up. It is a decision that Postecoglou will no doubt be thinking about as he considers his starting line-up for the Alloa game. 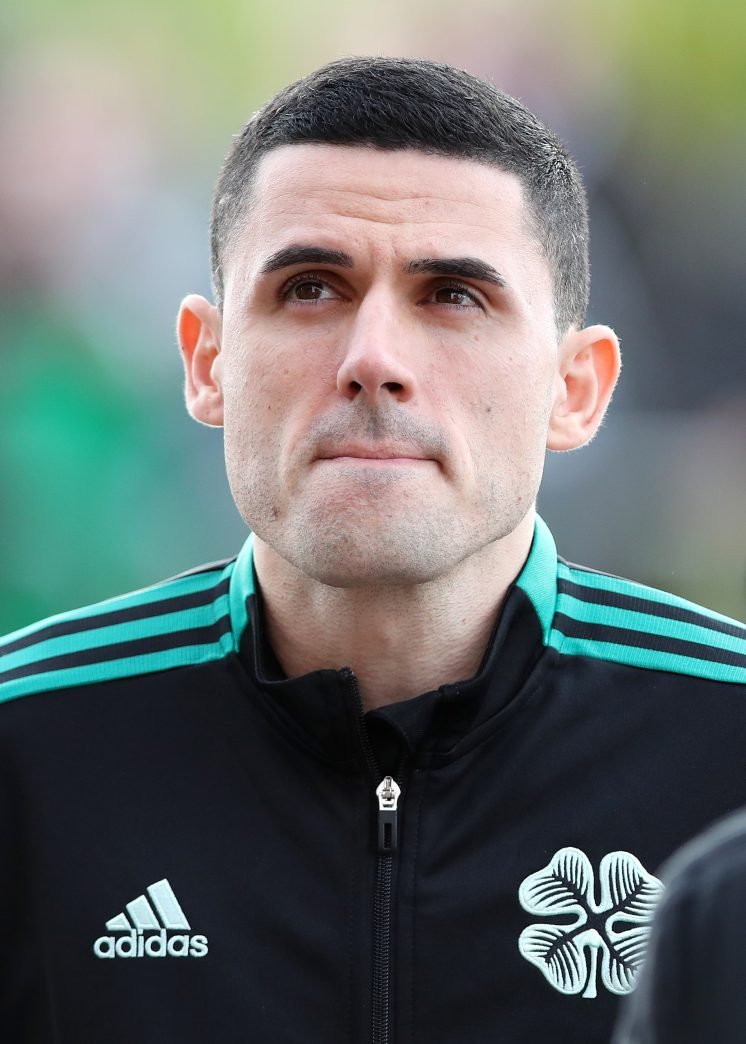 When all is said and done, Rogic’s absence is going to be a blow, there is no point pretending otherwise. However, the transfer business done by the Hoops this month has perhaps ensured that it isn’t as big a blow as it could be.

Rogic will hopefully return after the Rangers game fit and ready to reclaim his place in the side.