This evening’s game between Celtic and Hearts at Tynecastle could be described as the Hoops’ biggest game of the season.

Celtic go into the game four points behind Rangers at the top of the Premiership, and with a host of injuries and key men on international duty.

The Bhoys are also heading back to a venue where they lost 2-1 on the opening day of the league season. It looks on paper to be a very difficult game, perhaps one of the toughest of Ange Postecoglou’s time as Celtic boss so far. 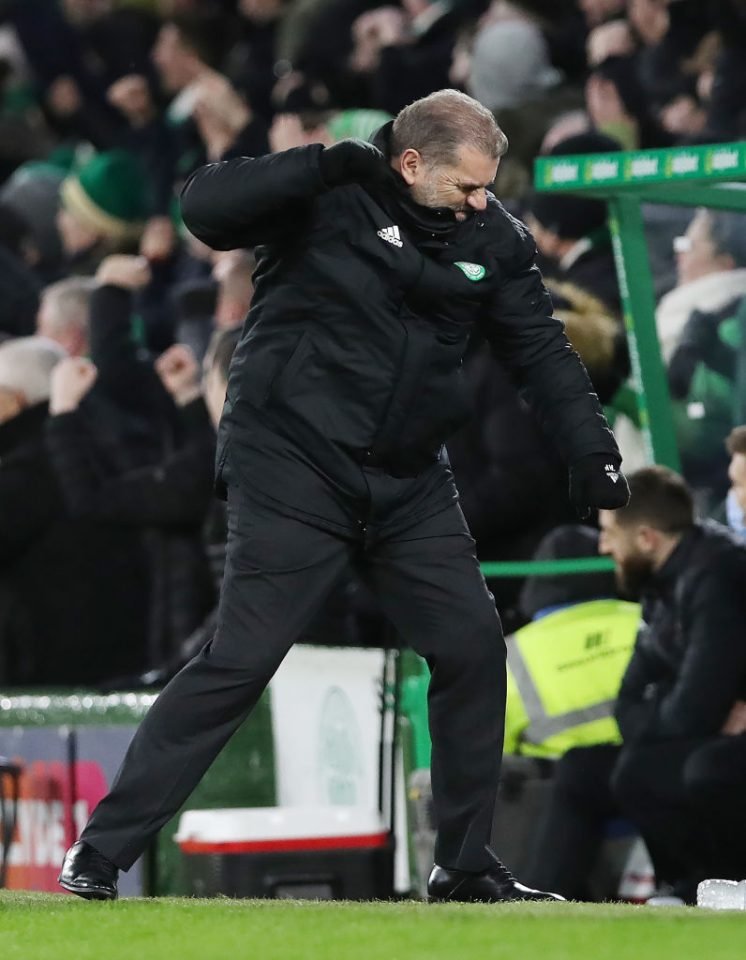 A lot of people may be expecting Celtic to drop points, due to the players that will be missing, such as Kyogo, Tom Rogic, David Turnbull, Callum McGregor and Daizen Maeda, to name but a few.

However, Celtic could use the lack of available players to create a siege mentality. Ange Postecoglou could say to his players that as some people might expect Celtic to wilt, he and his players will go and prove them wrong.

It would be a real statement win for the Hoops if they can go to Tynecastle and pick up a win with so many players out of action. A win would perhaps be Celtic’s biggest statement win of the season. 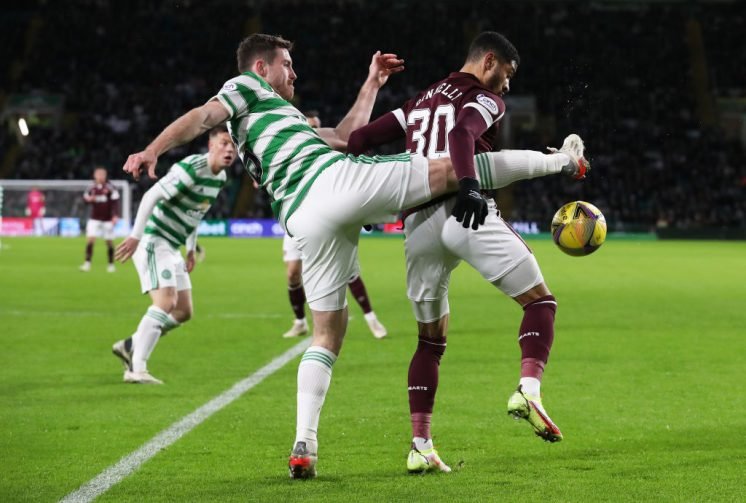 Some might say that the Premier Sports Cup Final win over Hibernian was a statement, and arguably that is true, as it is always important to win trophies. But the match against Hearts is arguably tough, due to the number of players out but also Celtic’s league position.

The Hoops need to make a statement that shows that the team can go on and win the title, and three points at Tynecastle would go a long time way towards that. Celtic face a lot of big games over the next few weeks, and there is no doubt that Postecoglou will be dismayed at the number of players that are missing the game. 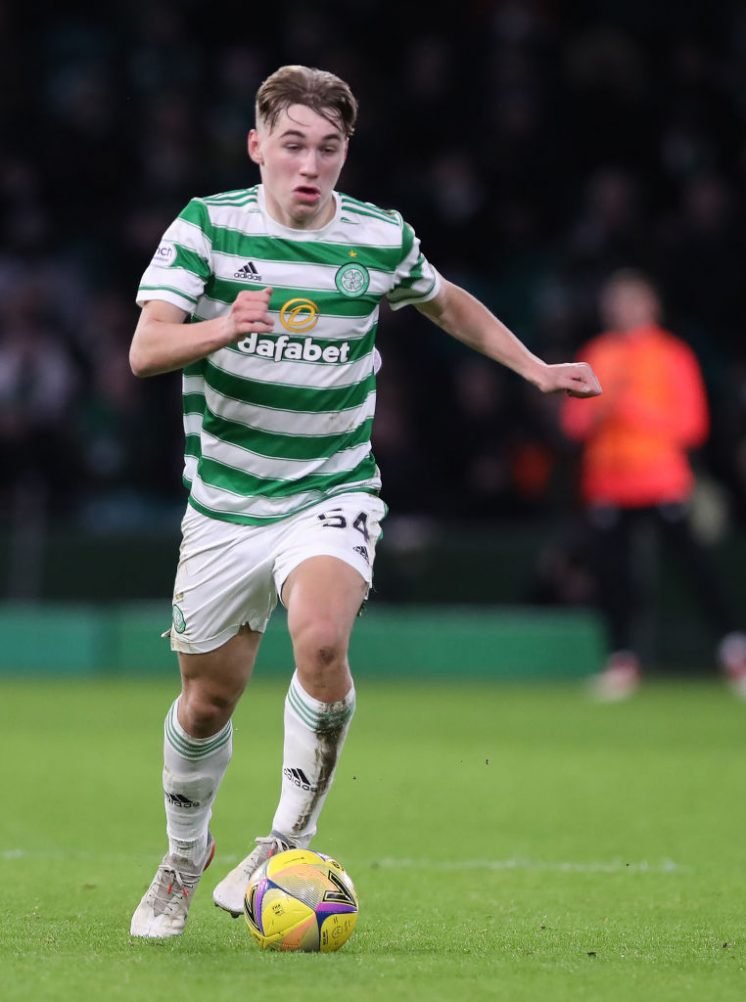 But the Hoops can still win the game with a patchwork side. The Celtic side that will start the game arguably has better players on most positions of the park.

That doesn’t mean that it won’t be a struggle, but any win will do for Celtic at this moment in time. A scrappy one goal win will mean just as much as a three or four goal victory.

If the game ends and Celtic have won, the team and manager will be justified in celebrating the win, as a lot of people seem to have written the side of. It is time for Celtic to make a statement in the league, and a win at Tynecastle would be just that.