Celtic boss Ange Postecoglou has an interesting decision to make when it comes to his forward line for the game against Hearts.

He has to decide if to play Liel Abada or Georgios Giakoumakis as his main striker. That could affect if James Forrest starts for the Hoops, as if it is Giakoumakis up-front, then perhaps Forrest will be left out, as it will be Abada and Jota on the wings, supporting the main striker. 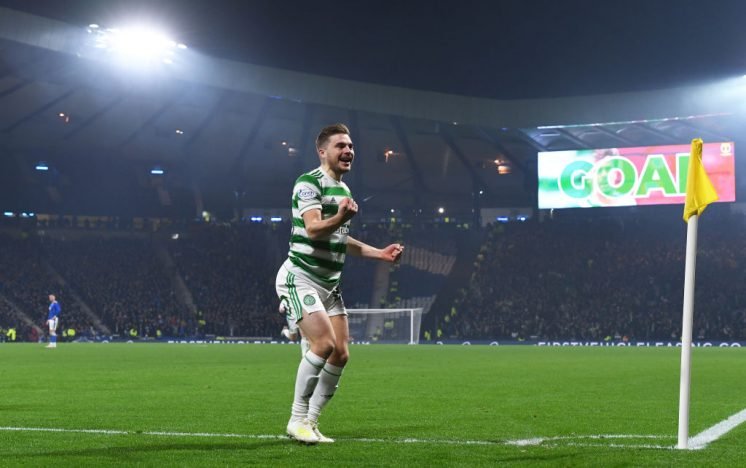 However, the Hoops boss should be looking to get Forrest into the starting line-up for the game against Hearts, as he has such a good record against the Tynecastle side.

It is fair to say that by Forrest’s standards he has had a quiet season, as he has had to deal with injuries which have curtailed the number of games he has played over the last 18 months. 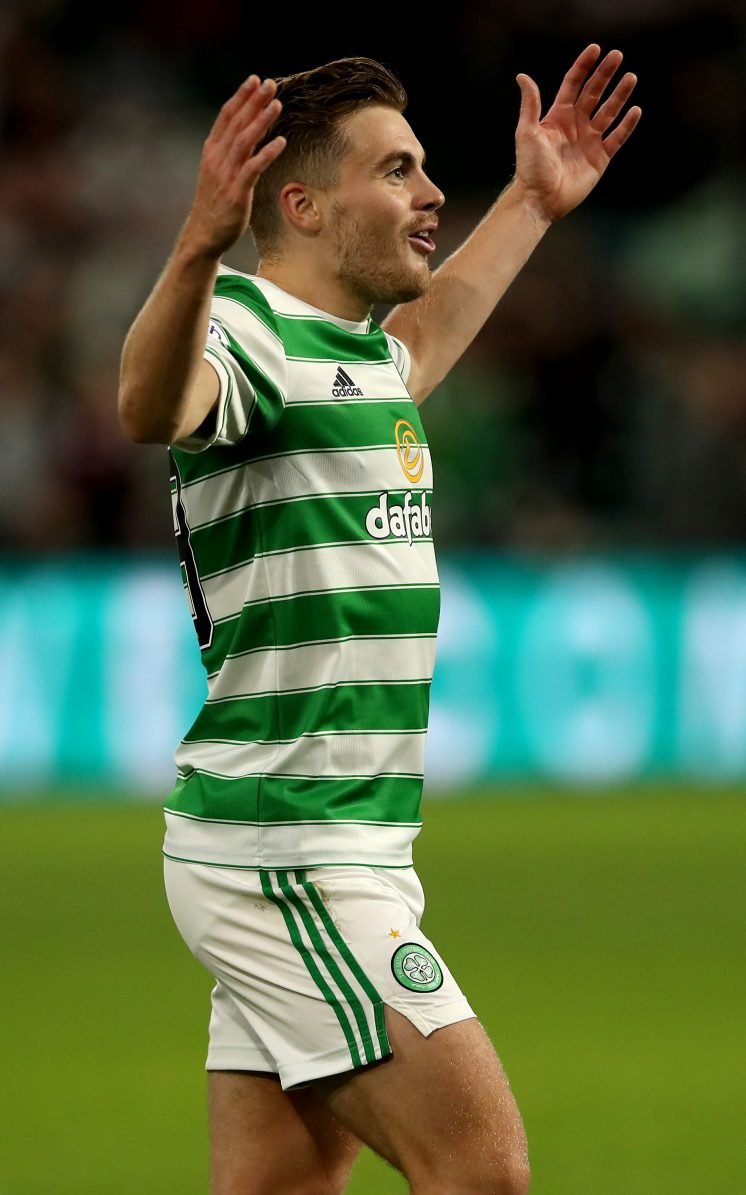 So far this season Forrest has played 17 games for the Hoops, scoring three goals and contributing three assists. That might not be the best return, but the player’s injury issues should be taken into account.

Perhaps a hint that Forrest will feature against Hearts is that he didn’t feature at all in the recent Scottish Cup tie against Alloa. That could be a sign that the winger is going to start at Tynecastle.

A good performance against Hearts could kickstart Forrest’s season, which would be good timing, especially when the Hoops have so many big games coming up.

A fit and firing Forrest is a real asset for Celtic to have, and it is a pity that injuries have prevented him for being as influential as he has proved to be in the past for the Hoops. 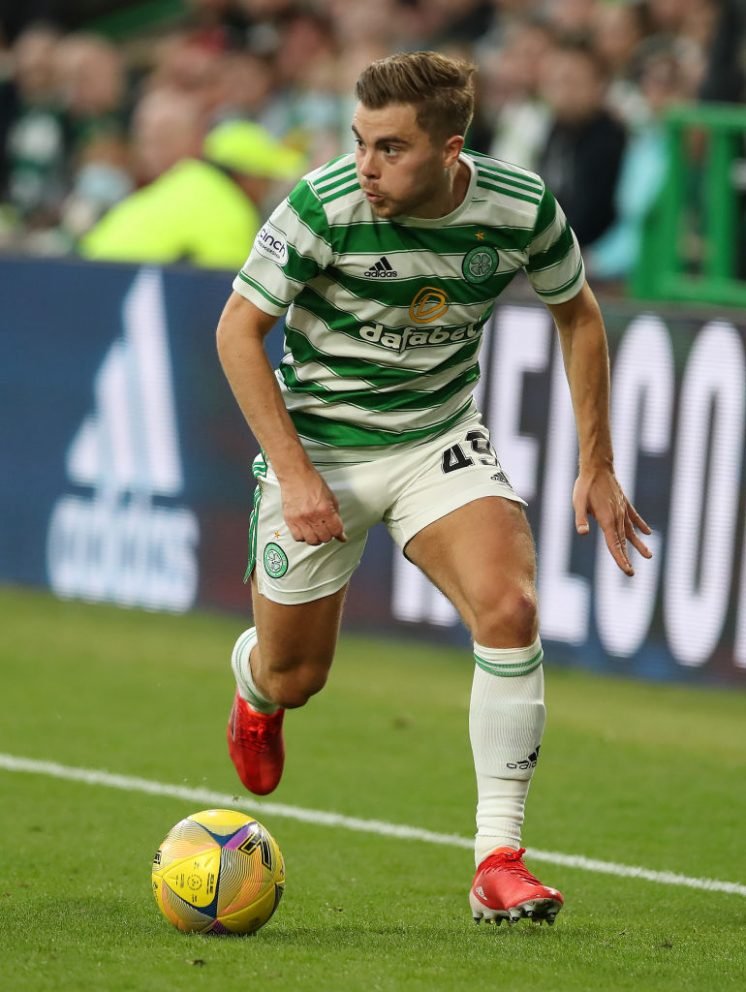 Hearts might well fear Forrest as he has such a good record against them, and he will be out to show why that fear is justified at Tynecastle should he get the nod to start in the game.

Forrest and Jota on the wings, with either Abada and Giamoumakis in the middle is probably the best options that Celtic have up-front at the moment, with Kyogo and Daizen Maeda missing the game. Only time will tell if Forrest starts the game for the Hoops, but his record suggests that he should.