It has been reported by the Daily Record that Celtic starlet Adam Montgomery is set to make a loan move to Kilmarnock.

The report discloses that the 19-year-old has been given the ‘green light’ to move to Rugby Park, as Ange Postecoglou wants the player to get a run of first-team football, which isn’t likely at Celtic at the moment, as the likes of Greg Taylor, Liam Scales and Josip Juranovic are all in contention for the left-back role at Celtic Park. 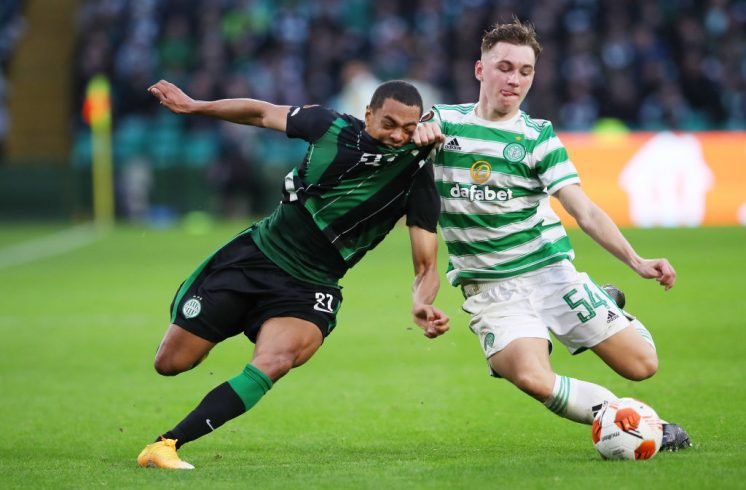 Montgomery has made 18 appearances for the Hoops this season, but he has not been in the squad for either of Celtic’s games since the winter break, which could be an indication that at the moment Montgomery is a bit away from first-team football at Celtic Park.

However, a move to Kilmarnock could be a good thing for the player. He will be playing for a team that has ambitions to be promoted back to the Premiership at the first time of asking.

That means that when Montgomery plays for the Rugby Park side, he will be playing in some high pressure games, where the team will be expected to win most games. 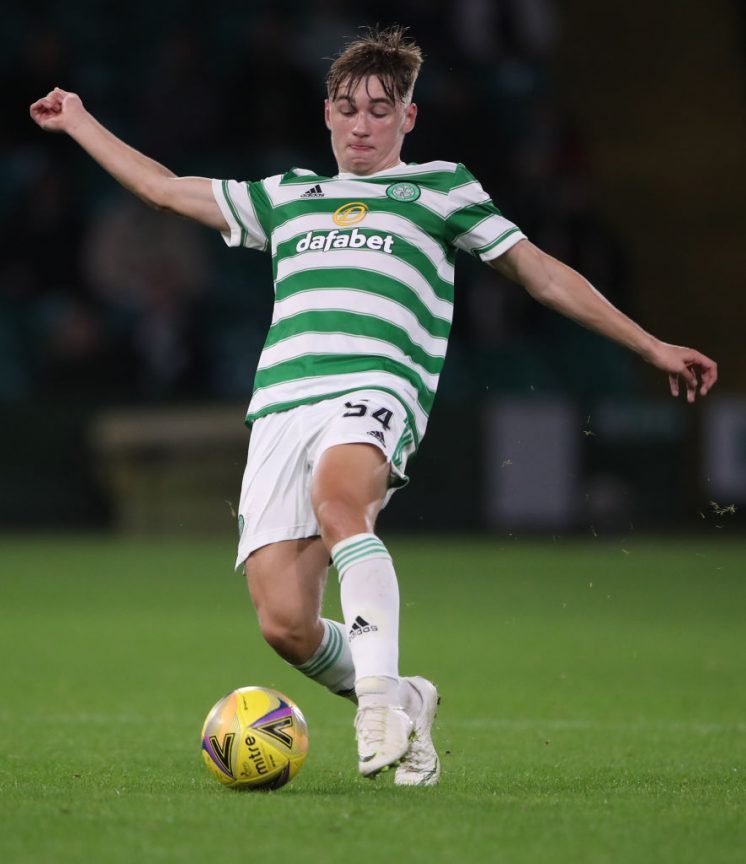 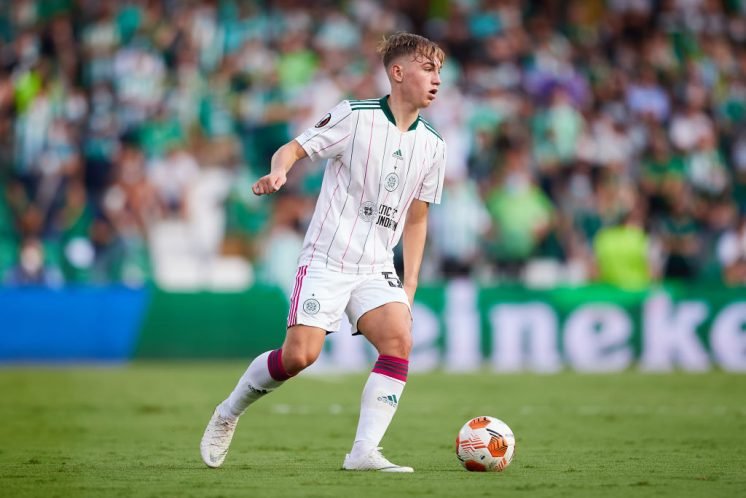 Kilmarnock will be delighted if Montgomery does as well as Ajer done in his spell at Rugby Park. It will be interesting to see if Kilmarnock try to extend the player’s loan if he does well for them this season.

That could be good for the player, if he has 18 months of first-team football before returning to Celtic, that is what happened with Ryan Christie when he was at Aberdeen and the Hoops eventually reaped the rewards.

Only time will tell if Montgomery has a successful loan move at Kilmarnock, but on the face of it, it looks to be a good move for the player and both clubs.